If I embed tweets on this blog I usually just paste in the url to the tweet and it auto-magically embeds.

Today I did this but as the tweet was part of a thread it brought other tweets in. I checked the tweet embed page and although you can hide the thread with that pasting it into WordPress seems to strip the javascript and you still get the thread.

This page,Twitter Embeds — Support — WordPress.com came to the rescue

NB, for Scottish educators, this is not true for Glow Blogs at the moment. I suspect due to our version of Jetpack?

‪The hawthorn is a lovely tree. Every spring I think blackthorn is my favourite and the the hawthorn comes along. There seems to be even more than usual this spring. ‬ 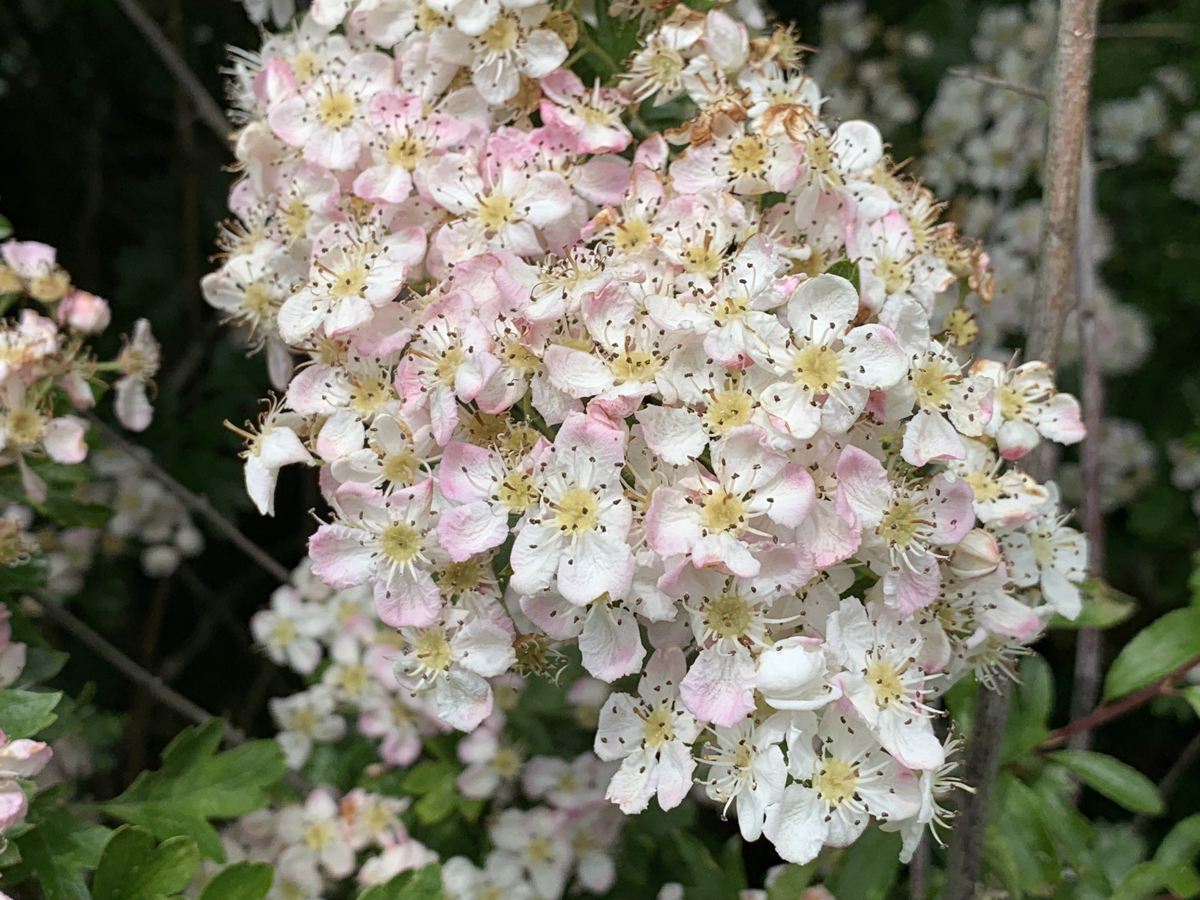 Skype just asked me to rate my call with @IaninSheffield I didn’t notice any audio glitches but may have missed then as Ian was fascinating talking about his PHD research on twitter use by teachers. If you missed it catch the archive which will be on Radio #EDUtalk soon.

“@davecormier Sorry Dave, I wasn't implying that you rejected my comments, more that Akismet and I have different opinions on comments 😬”

Akismet and I have different opinions on comments

After I finished laughing I realised this it telling about our online conversations and being defensive as default.

“BEST. PD. EVER!” Some teachers make bold claims for the way that Twitter supports their professional development, yet research into this area is rather limited. This study sought to gain a better understanding of the practices involved and the part that Twitter plays. It uses a sociomaterial sensibility informed by actor-network theory (ANT) to unravel the complex webs of relations which form, break apart and reform when knowledge practices are enacted in the mediated arena of Twitter.
To explore this rich but messy environment, I evoke the spirit of the Parisian flâneur to develop an ethnographic approach I refer to as ‘flânography.’

Ian Guest’s phd should make for fascinating reading. I’ve followed along on his blog as best I could. The idea of twitter as CPD is a popular one that needs the sort of examination that Ian carried out.

We have interviewed Ian on Radio Edutalk about his phd back in 2016 and I am looking forward to talking to him again soon. He also published audio of some of his research interviews on Edutalk: CPDin140.

Since I have an on this day page on my blog I’ve been finding old me interesting.

Yesterday I notice quite a few end of year reviews published on the last day of the year1.

The links go to the internet archive now. Images and some links were broken but I enjoyed reading them.

I was surprised at the comments on the posts, from adults, pupils at other schools and classmates. At the time the idea of an audience and conversation was one of the main reasons I had pupils in my class blogging. We were posting photos, video, microcasting and writing poems.

It seems harder to get comments on pupils blog now. I admit I’ve not commented outside my own class lately.

This was the year before I was on twitter. A lot of the online conversation about what happens in classrooms has moved to there. While a lot of this is interesting and valuable it has mostly removed pupils from the publishing process 2. This is I believe a loss.