Snow- Photos export of live photo to gif was 12.4mb, the best I could do with fireworks was 1.3MB video export & handbrake got to 813kb without much effort.

Given I want a nice gentle start for my class this session I thought we would play with Vedic Squares. I was reminded of these and their possibilities from a tweet I’d bookmarked from Blair Minchin.

We started on Last Thursday making multiplication grids then vedic squares, making patterns by joining the same numbers with lines.

The next day we recreated the grids in Numbers. I then explained conditional highlighting so that the class could colour the grid. They were fascinated by both the process and the results. The Gallery below steps through the process.

The next step was to screenshot the grids and place them in keynote to duplicate and create symmetrical patterns. At this point some of the class started animating their patterns to rotate madly in keynote. At that point gifs became obvious;-)

Here is the process in Keynote.

For a gif purist like myself Keynote gifs are a bit off. Very big files indeed. This got a little better after I explained that they didn’t need 999 rotations for a gif, one would do. Getting rid of any easing in the rotation and any delay in the export gives a straightforward rotation.

A quick screencast of rotation settings and gif export:

I particularly enjoyed the excitement as the class saw the conditional highlighting in action and then that the animation step was suggested by the pupils. There is still a lot to explore around both the patterns and processes. I hope that the class will further explore both, opening up links to maths, R.E. and art.

Although we used iPad, Apple Numbers and Keynote I am sure you could do the same with Excel & PowerPoint.

Anil Dash: What I'm saying is, sometimes that machine is making us do something that replicates the systemic racism of the world around us. I don't think anybody intends that, but maybe by talking about it, what we can do is encourage each other to be a little bit more thoughtful, a little bit more mindful about which images we use, whose images we use, and the way we use them. And if we do that, we can keep the machines and the software and the technology from undermining other people's ability to trust in our good intent when we send them a message.

Really interesting discussions. I’ve messed around a lot with gifs, mainly making them, I like their use for examining moments, “art” and just playing with the tools. I’ve never, afair, entered into the world of reaction gifs. I’ve used giphy for the odd daft experiment, but that is as far as it goes. 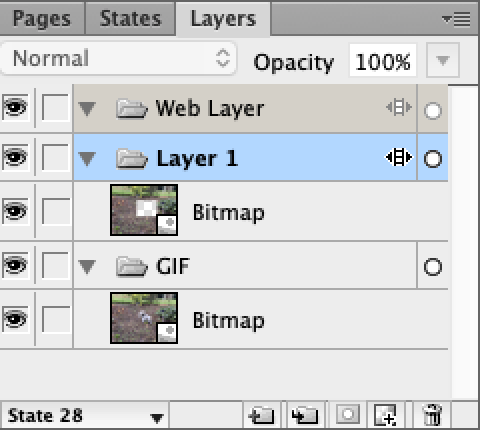 ViperCard is an open source rewrite of 1987’s HyperCard.

I’ve got my raspberry pi working as a webcam posting gifs every 9 minutes and stills every 5. Gif Cam.

The pi has been sitting around for a while acting as a web server with a broken tweetbot. It took very little effort to get it taking photos from our window and showing them on the web. Little more to grab a bunch and gif them (Gifsicle again). A better view might be more interesting.

I’ve not spent as much time as I’d like playing with the pi but the potential for play, learning and work seems large.