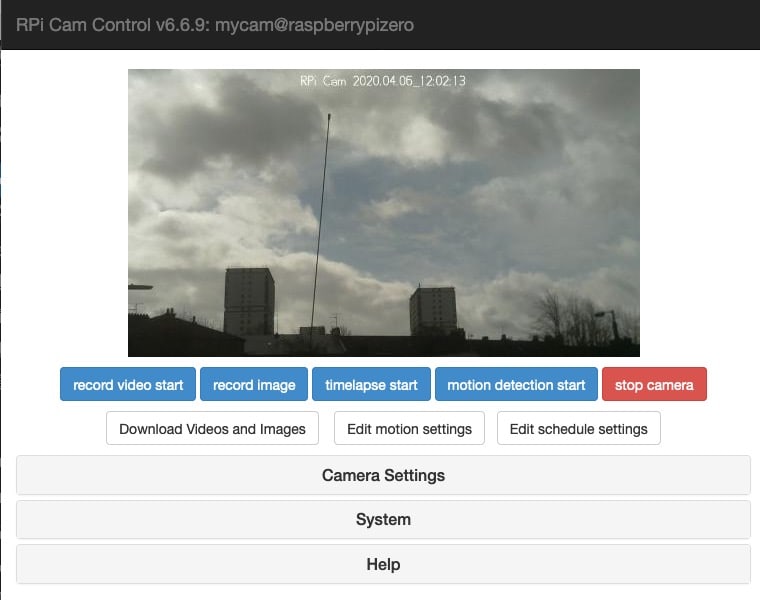 I then downloaded the folder full of images onto my mack and stitched them together with ffmpeg. 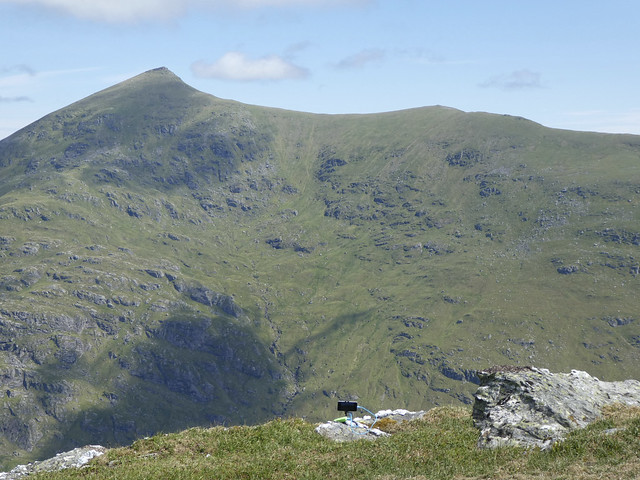 More photos and map of my walk.