Shelter from the Shower. 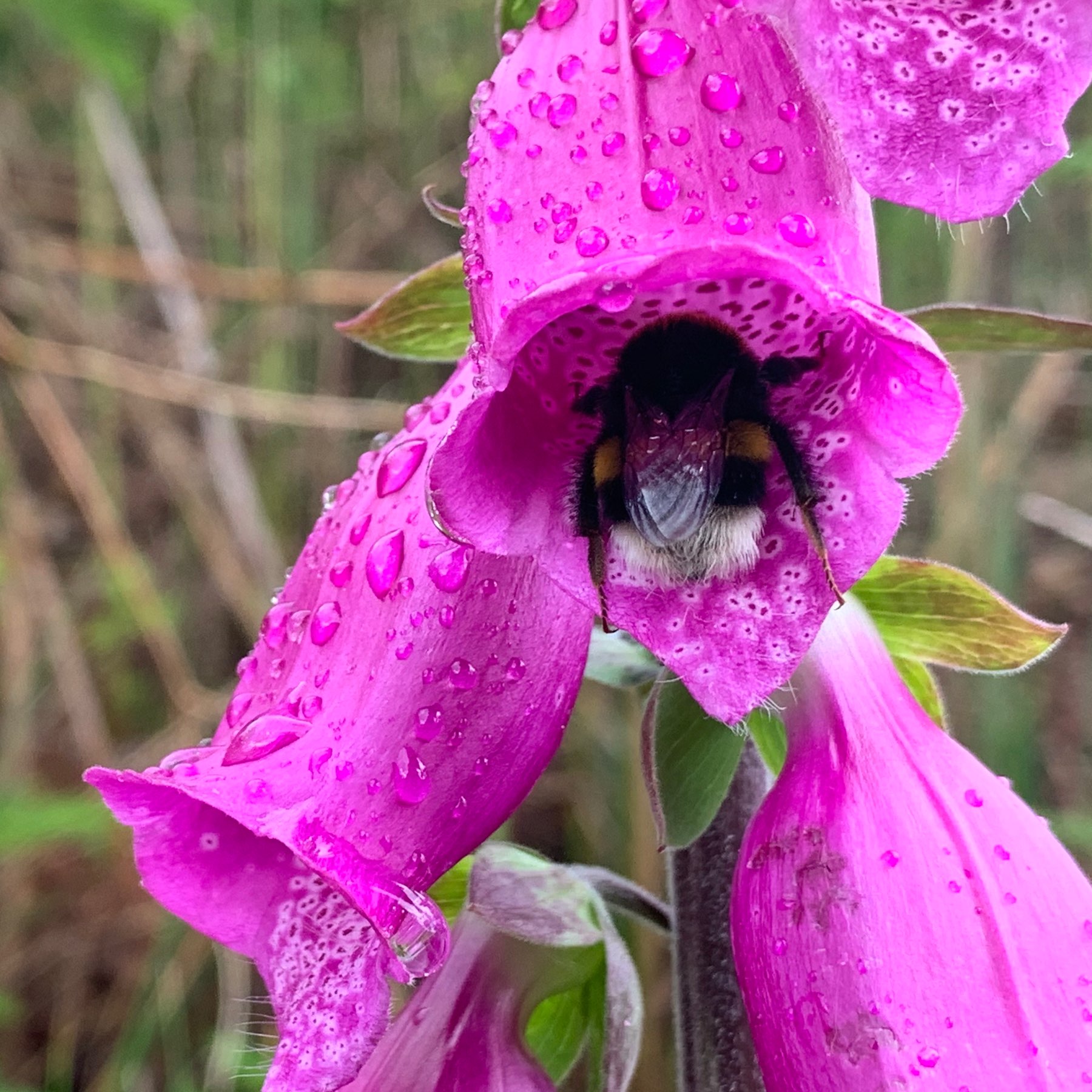