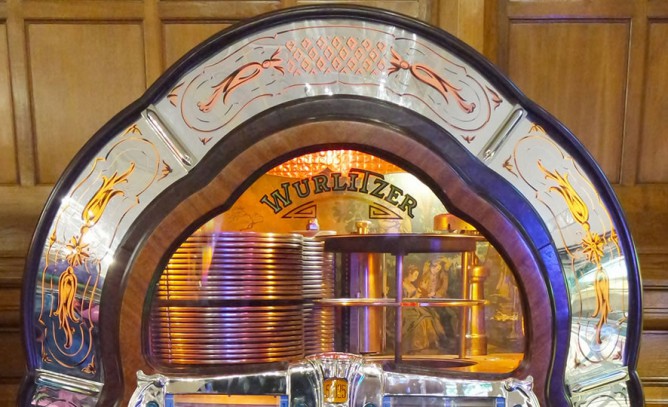 Create unique music for your videos in seconds

This could be a useful alternative to making your own tunes or using Kevin Macleod for creative projects, video and audio in the classroom.

The site generates music based on a few choices, genre, feeling and length. The site says:

Every track is unique, so there’s no danger of your music popping up somewhere else.

And used the Make it Christmassy button.

Today I started a bit of work with garageBand and a few primary sevens.

In the summer I visited Lori Ramsay to find out about The Mothership. Lori gave me a great intro to using GarageBand to create tunes and I left with a set of her notes.

I’ve added some screenshots to these to use with the children, using Pages. It was the first time I’d used Pages and it seems a pretty simple app to create pretty and simple documents.

This is the first version of the worksheets, and I’ve not used them with kids yet, but I’ve uploaded them if you want a look. Feedback and suggestions are more than welcome.

Update: After Mark‘s comment I realised that there is an easier way to lay the loops out in a long strip, here is a sheet. 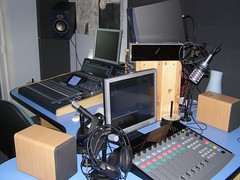