But not everything has to be scalable; not everything has to be venture scale. There are a lot of public services, technologies in the public interest, and fully-profitable businesses that benefit by not trying to reach scale. Relationships are the building blocks of society; eradicating those in favor of analytics, in education of all places, is counter-productive, to put it charitably.

This is a wonderful post Ben, thanks you.  It speaks, to me as a primary teacher, to more than just EdTech and startUps. The big internet beasts have some claws in education and seem to be working towards what you call the  rat-maze simulation of intimacy. Governments seem bent on datafication.

Technology can be part of informal & formal personal relationships. The technology I find interesting is messy engaging and has not much to do with scalability & market share.

In my tiny world, I hope technology helps inclusion, engagement, diversification of approaches and fun. The presentation & recording of learning in a useful way by learner that is still individual, not auto analysable and open to conversation. 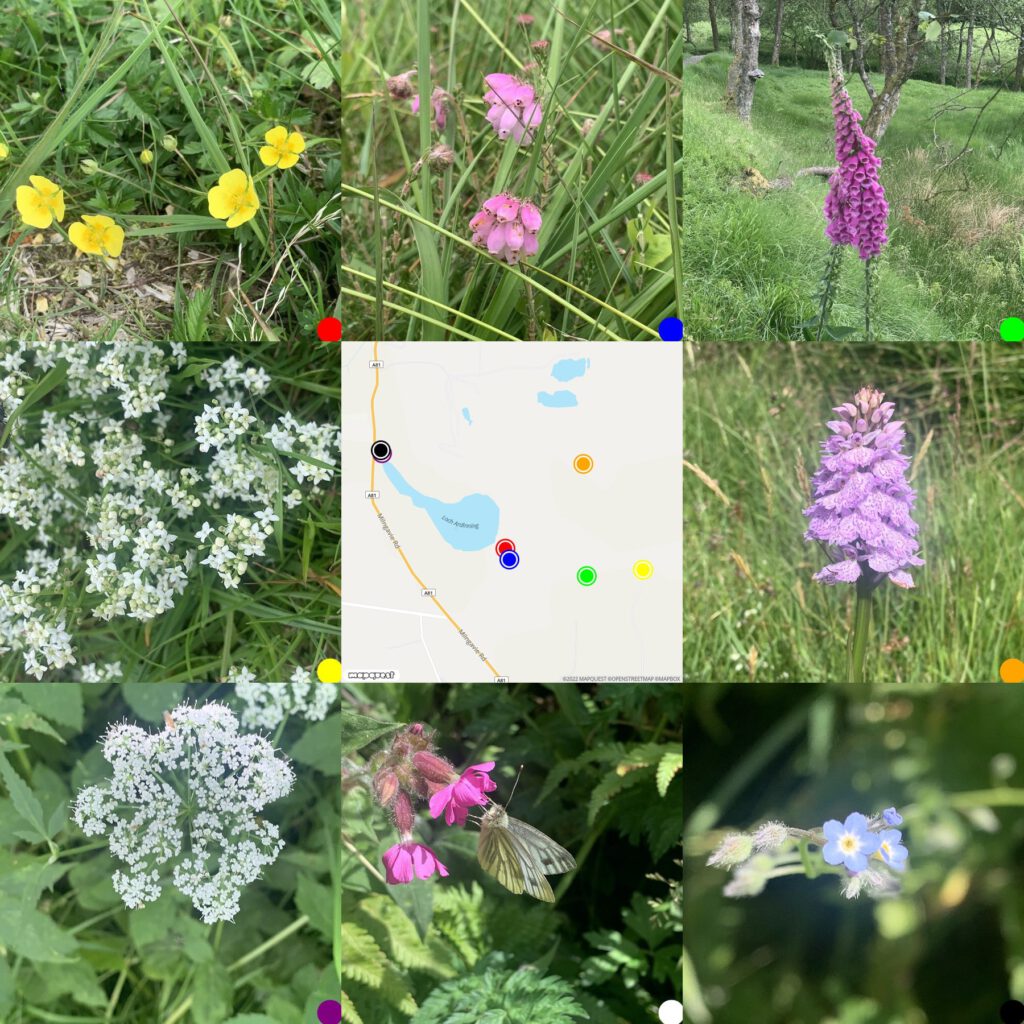 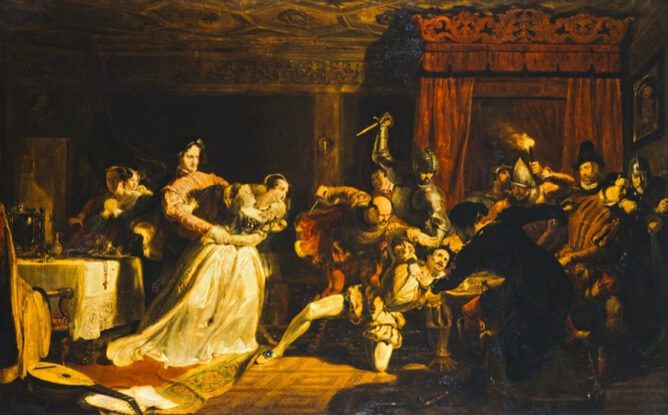 Read: Rizzio by Denise Mina, ★★★★☆ short account of the murder. Not too much in the way of backstory, but lots of detail & characters. Fits very well with the painting by Sir William Allan.

Featured image: Out of Copyright, National Galleries of Scotland. 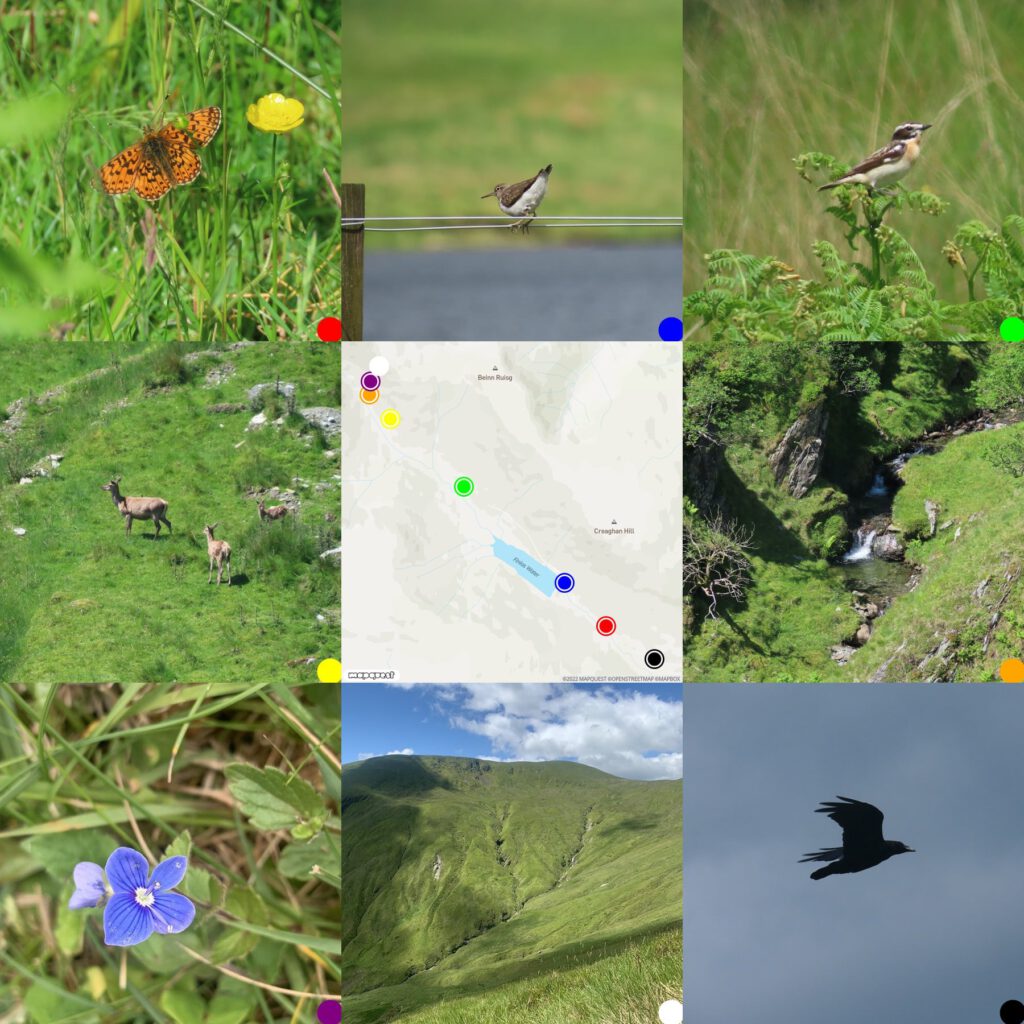 Listened Podcast Episode: Wordle and the Web We Need from Electronic Frontier Foundation

Where is the internet we were promised? It feels like we’re dominated by megalithic, siloed platforms where users have little or no say over how their data is used and little recourse if they disagree, where direct interaction with users is seen as a bug to be fixed, and where art and creativity are just “content generation.

But take a peek beyond those platforms and you can still find a thriving internet of millions who are empowered to control their own technology, art, and lives. Anil Dash, CEO of Glitch and an EFF board member, says this is where we start reclaiming the internet for individual agency, control, creativity, and connection to culture – especially among society’s most vulnerable and marginalized members.

I enjoyed this podcast. The K-pop glitching of wordle was fascinating.

There is a lot of pushback against silos/platforms that appeared as part of the Web 2.0. I often wonder if Flickr is an example of a service than is some much better than most:

It seems to me Flickr does just what Web 2.0 promised. It has had a bumpy ride in regard to ownership, but has manage to stay pretty stable for many years. 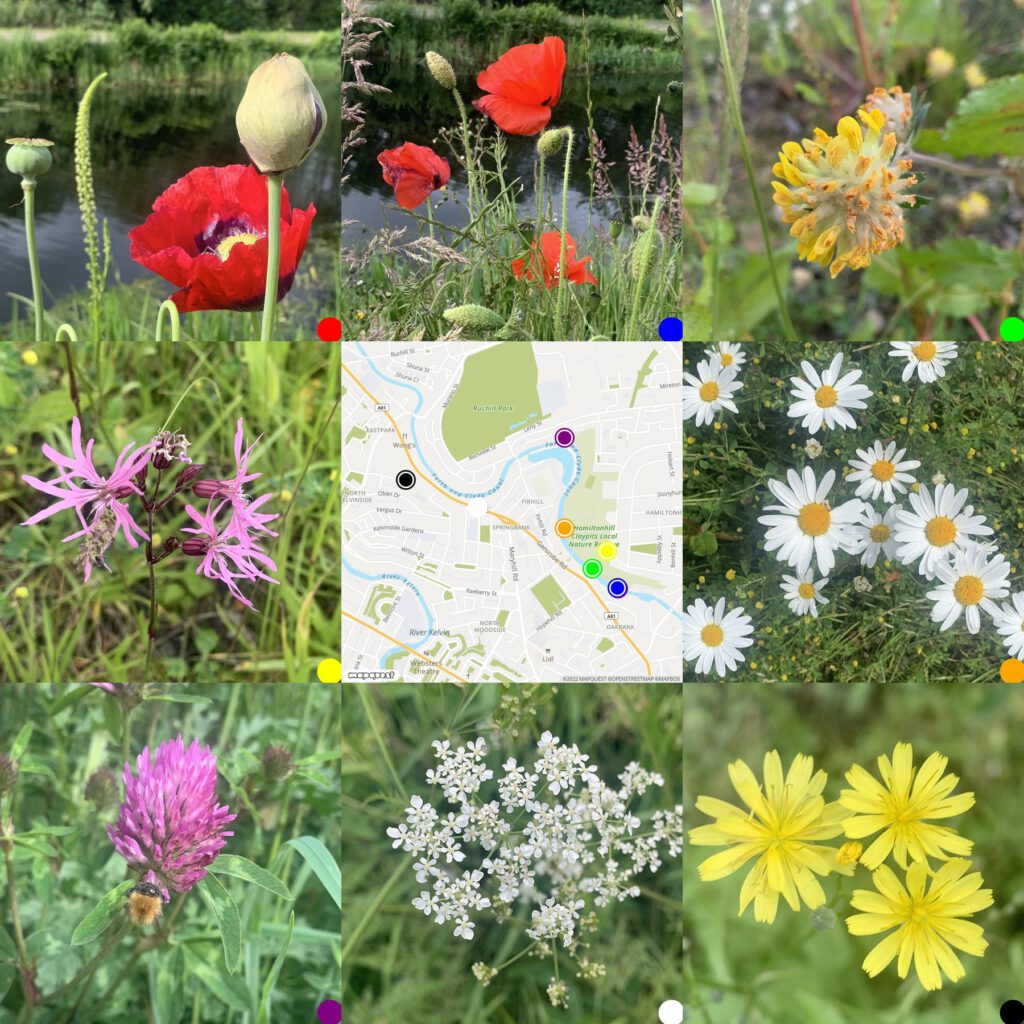 Had a nice walk along the canal this morning.

A few weeks ago I noted that videogrep had an update.
I then played about a bit, including this supercut of Casablanca. Instead of looking for words or phrases I used the bits with [music] in the subtitles. I had a couple of sticky points in the process. One where I had aliased an old version of videogrep in my bash profile (not something I very often even consider!). The other I’ve now forgotten. I posted the video a couple of weeks ago then forgot to add it here.

And the documentation to get started https://makecode.com/writing-docs/tutorials

Brian, that is very cool. Pasting an example markdown from github into the editor looks like a good way to figure it out.

I’ll be taking this one to school. Nice to see the whole poem in the Alt tag too.