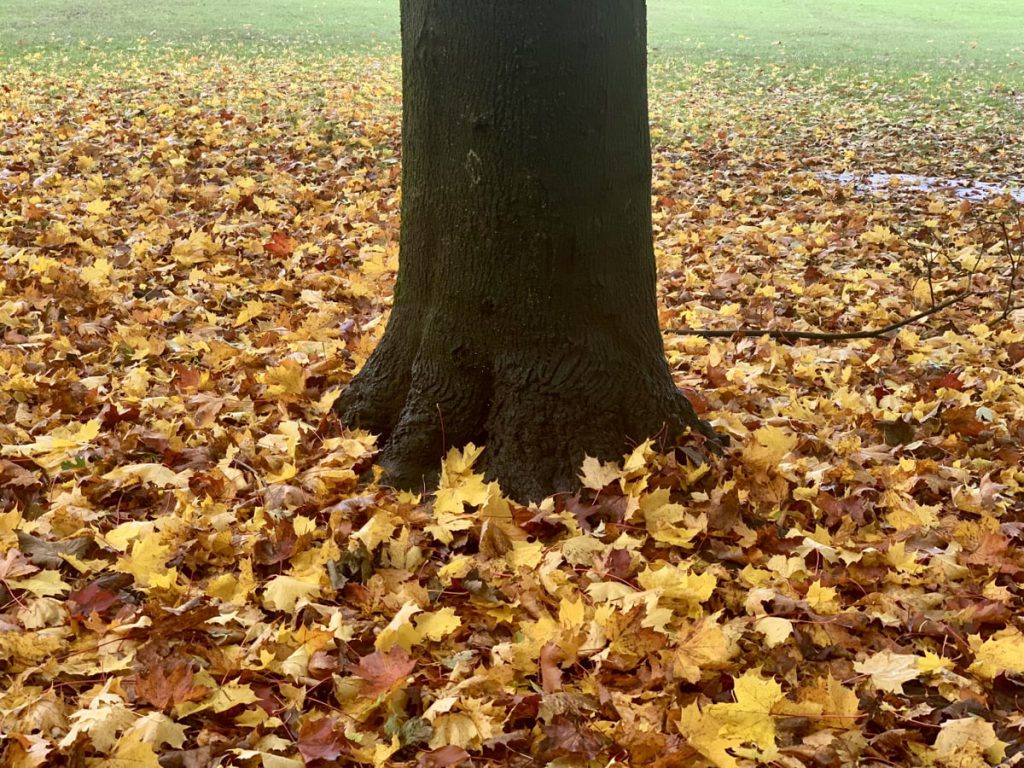 Well worth a read:

I picked this out of the pavement leaf-litter, thinking it was an eerily-matching piece of packaging but it's a real leaf - a real...designer leaf. How on earth did it get like this?

I picked this out of the pavement leaf-litter, thinking it was an eerily-matching piece of packaging but it's a real leaf – a real…designer leaf. How on earth did it get like this? pic.twitter.com/lR2MrjLbNn

Watched Rebecca ★★★☆☆  I enjoyed this much more than Peter Bradshaw’s Guardian Review suggested.

Watched: summerland ★★☆☆☆ more of a children’s film in my view.

Eli Pariser reflects upon Walt Whitman's creation of Fort Greene Park in 1846 and suggests we need an online version of a shared public space. He suggests that there are three problems with the c

Isn’t this a great post Aaron, I’ve been re reading it over and over. I love how you link it to Greg’s @jgmac1106 domains from the library idea.

It is a tricky problem to get to a truly public space from our current private and commercial ones? I recall an idea that I think was talked about in Scotland about giving everyone a domain name when they were born linked to some sort of identifier. Something like that could be linked to different services at different times and deal with the fast pace changes in internet services.

It is so subtle. Really powerful message about language, how expectations are understood, and how damaging to creativity our messages can be. Let me know what the results are.

It took me a while, but the results were great: 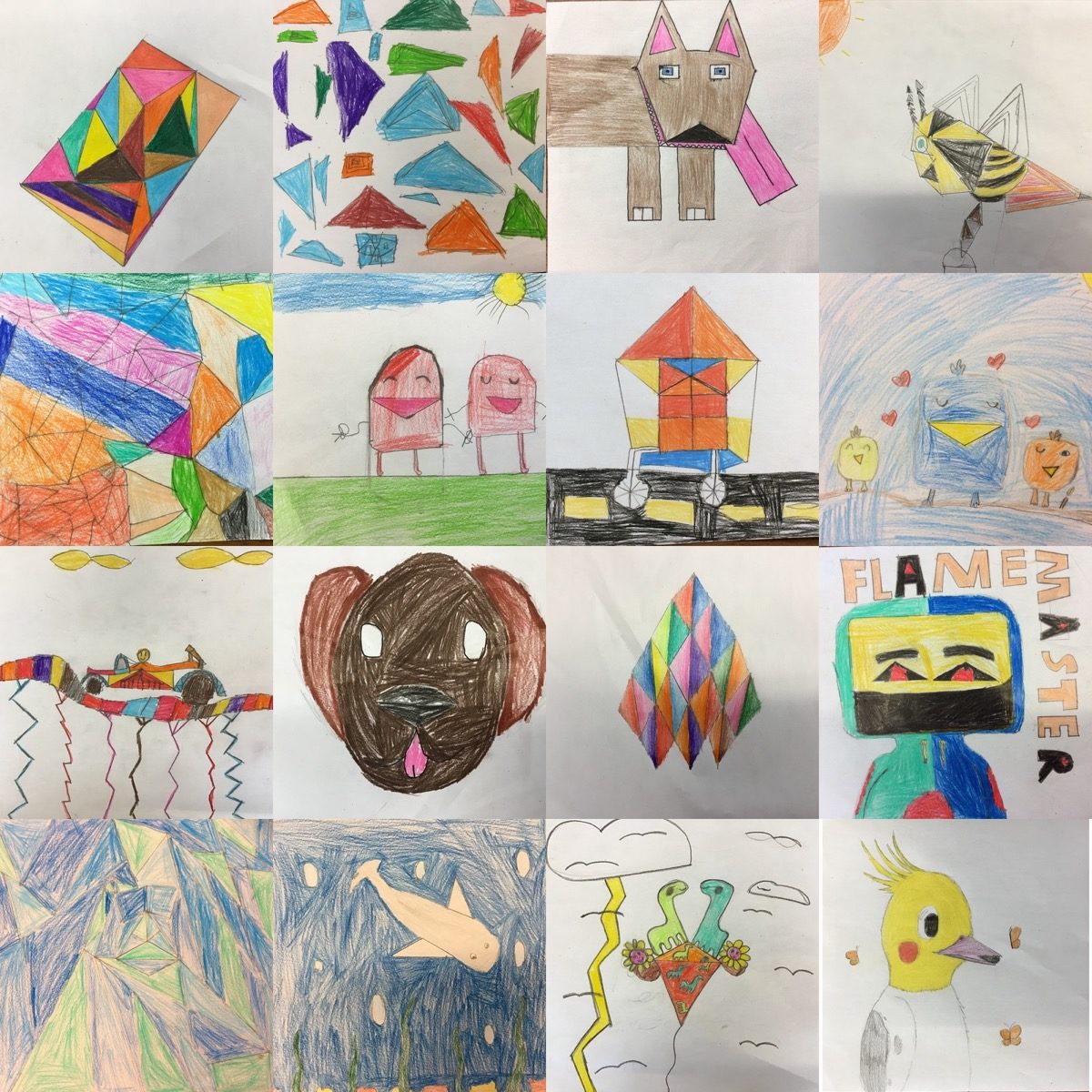 more info on the class blog: Creativity from a Triangle – Banton Biggies

Maique joins us this week from Lisbon. He worked for two decades as a photojournalist before becoming an independent photographer. He talks about the challenges of doing photography when you can’t travel, and how he copes as a new dad with the flood of baby photos. We also chatted about the upcomi...

Join hosts Martin Feld, Andrew Canion, and Jason Burk as they make their way through topics such as technology, coffee, books, culture, and more from different hemispheric views. Plus, cool accents! ;)

Listened: It’s Very Internet! @canion, @Burk & @martinfeld with guest @macgenie. Really enjoyed this one. The micro.blog section was good and The Oldest Thing In Our House” was great. Has me searching the house! Super show notes.

Updated Google exempts its own websites from Chrome's automatic data-scrubbing feature, allowing the ads giant to potentially track you even when you've told it not to.