Earlier this week I tried again and the uploads failed. They failed every time, Wifi, faster Wifi, the train Wifi, 3G, 4G. I registered my disappointment and moved on.

Yesterday when looking at Delve in Glow O365 I noticed the photo I’d uploaded had been OCRed automatically. This made me try again. Updated the app, tried and tried to get and upload, finally logged out of the app and logged in again. This worked. A lot of hassle but worth it.

Since then I’ve made a few tests and the results have been very good.

First I took a picture from the newspaper. Very poor light, multi-column, and 2 images breaking the columns.

Took the picture, did a manual crop then Export to Word. It took a minute, first transferring…, then Processing… but when it finished the results were great!

Here is the docx Office Lens, if you want a look.

Before this I’ve used Google doc for OCR and though I’d do a comparison.

Using the Google Drive app I uploaded a photo of the same section of newspaper. I could not see how to preform OCR from my phone with the Drive or docs app. I switched to the desktop and opened the image in docs. The results were not as good. 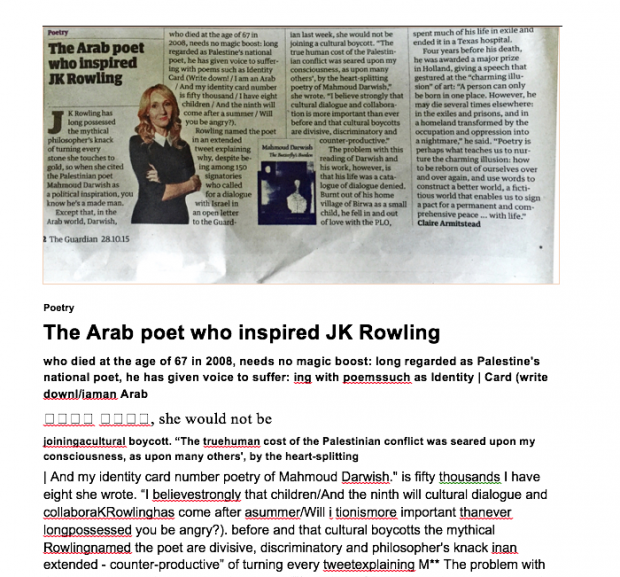 And here is the doc as a download: Google doc OCR as a docx

I then decided to make it a bit simpler using a single column of text: 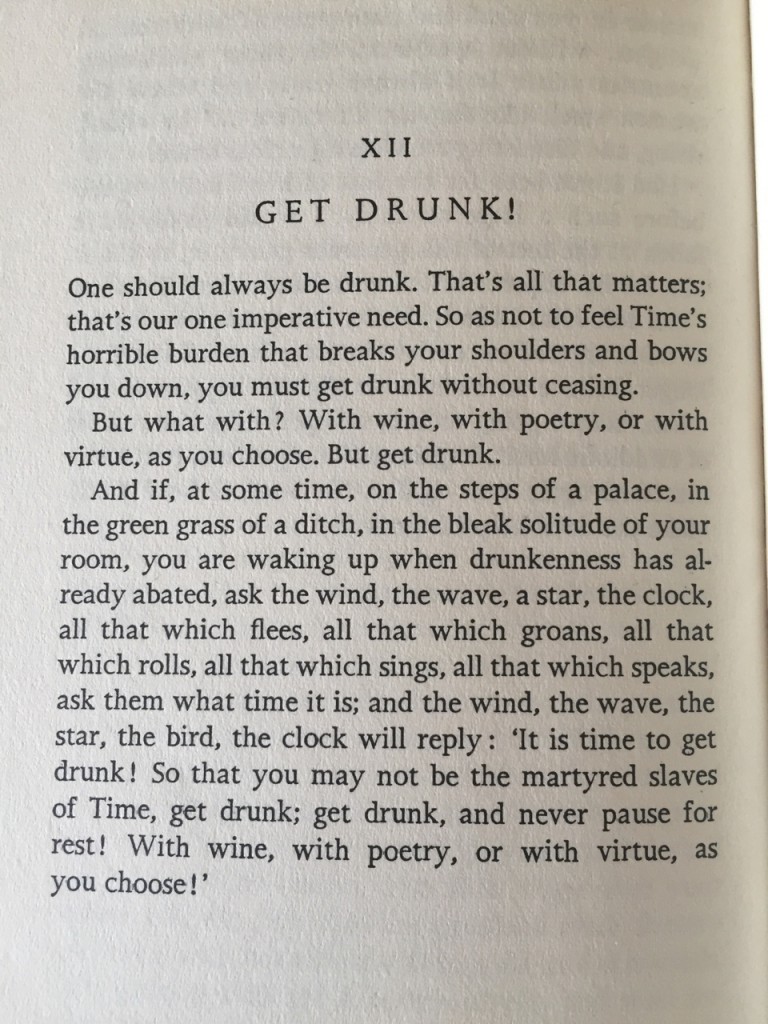 both Google and O365 handled the OCR fine. I did have to make sure I shot the Google image in landscape. Using the camera from the doc was a bit of a mess. Here are the results:

I also use Scanner Pro which allows upload directly to Google Drive which smoothed the workflow considerably.

In writing this post I repeated the Office Lens experience, and ran into the failed to upload problem again. This was fixed by logging out of the app and in again! The app then crashed on upload but worked on relaunch.

I hope that Microsoft can fix the logon problems because this is a pretty amazing application.