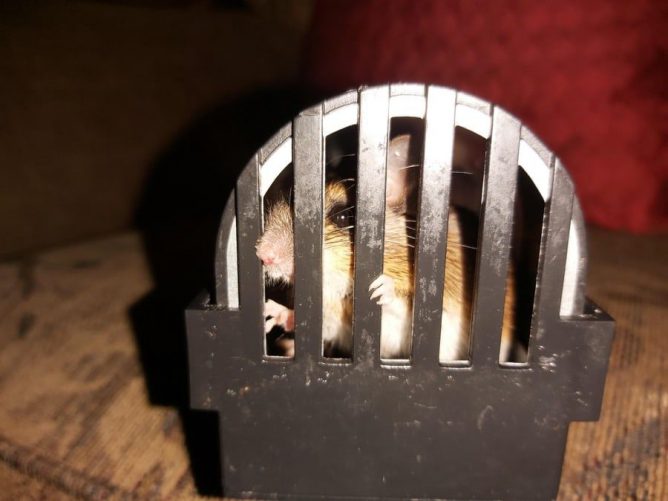 The last two week were a first, teaching my class online. I’ve seen a tremendous about of activity and discussion of this over twitter, blogs and in my in box. A lot of companies offering free services for a limited time. It is hard to know where to start.

Over the years I’ve participated in a few different online learning experiences 1 What has characterised these courses was a wide amount of personalisation and choice, open ended tasks and no real deadlines.

I don’t think these experiences gave me the answer as how to run a primary school class online. The courses I’ve joined in I’ve often dropped out, and popped in again in a interest driven fashion. They have taught me a lot about the tech side of being online and made me think a lot about engagement. They have shown that what works to keep me engaged: open ended tasks and individual encouragement and connections. I am not however an 8-11 year old in lockdown.

We didn’t have much time for that. I use a lot of digital tools but I don’t use a lot of online communication in my classroom day to day. I have a loud voice. Over the past few years I’ve dipped into quite a few tools. But my go to method of digital communication in the classroom is AirDrop.
Apart for internet search, research and finding resources, the one online tool my pupils use most weeks is Blogs. We use glow blog e-Portfolios. We used other tools now and then particularly  to discuss and to learn about the technology, email and Teams. The children are frequent editors and creators of digital text, audio, images and video.

As it became clear that school closure was coming I made sure all the pupils could access their glow email and a new class team. The pupils didn’t get the chance to become fluid using these tools.

This was not too complicated and will probably change. Every week I’ll make a blog post (week 2 example) with a weeks worth of instructions. I recorded the text as audio too. I email the pupils and get the school to email their parents. I try to have Teams open and respond quite quickly there. Keeping it very light. I share the link in teams and email. Unfortunately I told the class to leave the “got It” feature of online outlook alone as it was driving me daft in class.

I have no idea if that is good or bad?

I do have a bias towards blog posts for keep a record of some learning, the children are somewhat in charge and we get a permanent 2 record. The detail in the posts was a bit less than it is in class when I can suggest, advise and nag.

We had not used the assignments feature in Teams but I did try a wee test with the children who are using Teams this week. A poll of devices being used. I had 9 responses.

I don’t really have a very good picture of where and how the pupils are working either. What sort of support they have or what connectivity or devices. Some of them will have home schedules that don’t allow them time for this. Some will have parents that are tech savvy some not. Some will have good spaces to work…

We have seen a lot of discussion of this, both for school & work. Zoom’s rise and problems are well to the front.

It is likely our option is going to be Microsoft Teams. Again we had really briefly tested this in class. Last week I had another test with 8 or 9 pupils and a fellow teacher.

Teams in glow is limited in that pupils can’t turn on their video, only audio. This seems like a fair choice to make. There will be a lot of teachers dipping their toes into the online for the first time. Also audio is likely to use less bandwidth, Teams seems to have struggled a bit with the surge in use.

It was really nice to hear from pupils I’d not seen for a fortnight. There will be a lot of work to do around turn taking if there are going to work for anything other than good vibes1.

Teams meet has a nice integration with the chat function. This seems to be a desktop only function. On tablets and phones you are ‘taken out’ of the video conference and back to the chat tab in Teams. Again physical space will make a difference. Will the pupils be in a quite place, or amongst other members of their family.

I think running a class via video conference successfully probably needs a lot of thought, practise and planning, if the object is a bit more than keeping in touch.

I expect we will be getting some guidance from Local Authority and National level as to how to proceed after the spring break. This would be what I’d want to try if given the choice.

I guess my plan looks a lot like the Flipped model. Without the emphasis on video and with online comms replacing the classroom side of the flip.

I imagine when we get to it, I’m kludge and fidget my way through. The main idea I have is to keep it simple and the tech as low-fi as possible.

I am also going to keep in mind that some of my pupils will have better learning in their than I can provide. I’ve already seen some of this from reports by children and email from parents.

Featured Image by Heather one of the talented Banton Biggies. She share this in our class team, the mouse was released unhurt. Used with permission.

2. As permanent as anything else in this digital age, but perhaps more importantly, portable. ↩

3. Nothing wrong with Good Vibes, they may turn out to be the most important thing we can do.↩

8 thoughts on “Two Weeks Teaching Online, What Next?”