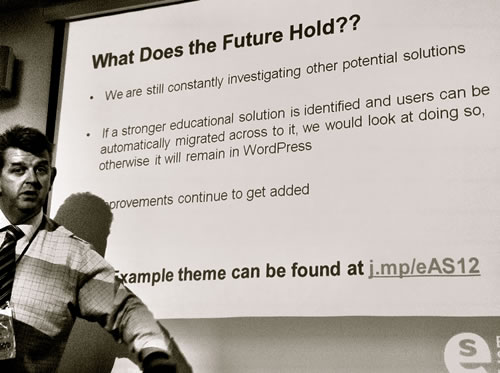 The practicalities of using iPods and iPads in classrooms.

This week I’ll be taking part in this online audio panel. Thanks to Iain Hallahan (@don_iain) for putting me forward. I am looking forward to hearing what the other panellists will be saying.