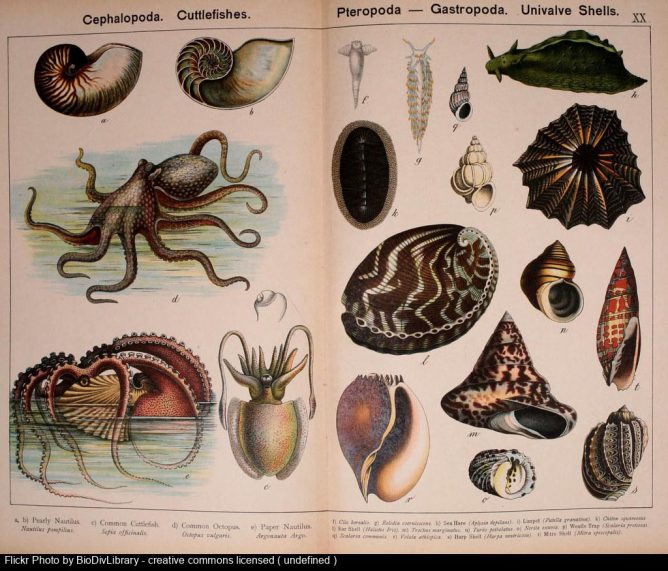 Somewhere or other1 I Saw a link to v.2 (1799) – The Naturalist’s Pocket Magazine or compleat cabinet of the curiosities and beauties of nature. Intriguing enough which lead me to discover the Biodiversity Heritage Library:

About BHL – Information about the Biodiversity Heritage Library

There seems to be a vast collection of biological books that are free to read and download. There is also a twitter account, @BioDivLibrar and an amazing Flickr account: Biodiversity Heritage Library where there are over a quarter of a million images, many public domain. They have also contributed

over 2 million BHL images have been uploaded to the IA Book Images Flickr stream as part of the Art of Life project. These images are identified and uploaded in bulk using an algorithm. They offer a great opportunity for serendipitous discovery via browsing.

The Library are asking for people to help tag their flickr images and this might be a good activity for secondary pupils? 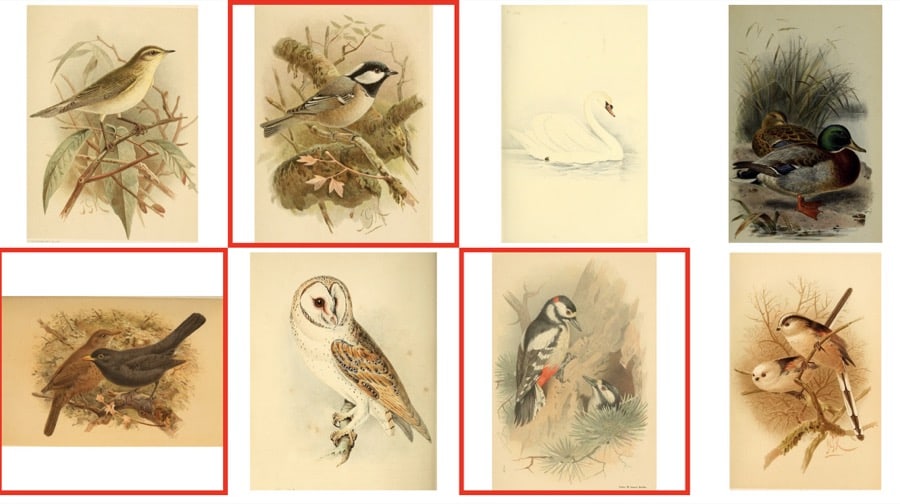 As a primary teacher, once I’d stopped just raking through some beautiful images I knocked up a quick Bird Bingo game for my class to help with bird identification. It has random cards and a caller.

There is page after page of beautiful pictures in the photo stream I defy anyone to leave it quickly. Example page 2094!

Featured Image: n456_w1150 | Natural history of the animal kingdom for the u… | Flickr public domain.

1. I don’t like not being able to attribute where I found this amazing resource.↩

We’re almost forgotten that links are powerful, and that restraining links through artificial scarcity is an absurdly coercive behavior.

I’ve seen this linked (ironically) all over the place. Great metaphor and explanation. Pretty much all quotable.

killing off links is a strategy.
….
it is a strategy, designed to keep people from the open web, the place where they can control how, and whether, someone makes money off of an audience. The web is where we can make sites that don’t abuse data in the ways that Facebook properties do.

I am going along to TeachMeet Glasgowthis evening. I’ll be giving a two minute nano presentation. Not because I know a lot about the topic but because I think it is one that we should be thinking more about.

Given two minutes I’ll not be doing more than saying I think this is important and pointing to some resources.

Open education resources and practises are becoming increasingly discussed in tertiary education. Many of the same concers apply to primary and secondary education too.

Open education can expand access to education, widen participation, create new opportunities for the next generation of teachers and learners and prepare them to become fully engaged digital citizens. In addition, open education can promote knowledge transfer while at the same time enhancing quality and sustainability, supporting social inclusion, and creating a culture of inter-institutional collaboration and sharing.

I was along at the OEPScotland, Opening Educational Practices in Scotland Forum 4 this week representing Radio #EDUtalk. Not to broadcast or record but to show our poster 1

It was a great meeting, I did broadcast and posted some comments on EDUtalk along with some links after the event..

The keynote by Josie Fraser was filmed and I hope that it will be put up somewhere as it was great.

The attendees were mostly from Higher Education, but I think the ideas behind openness are more than relevant to schools and other learning spaces. Josie’s work is in the school sector and would be a great model to follow: Open Education for Schools – Policy & Practice.

One of the things I love about open education in general, and open educational resources in particular, is the creative potential they offer to find, use, reuse, create and recreate such a wealth of diverse content and resources.

The post has some lovely examples of sources of surprising  stuff, great rabbit hole links to dive into. Most of the sources could easily be used to inspire some digital creativity, storytelling or practise using media tools. Or just for a little silliness!

Some recent links from my Pinboard. Mostly related to open resources. 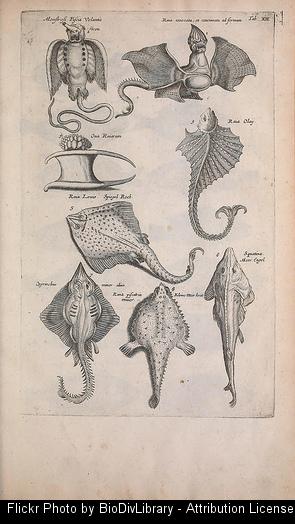 Leicester City Council is the first local government authority in the United Kingdom (UK) to provide 84 community schools with blanket permission to openly license their educational resources. The council is recommending that school staff use the Creative Commons Attribution (CC BY) license to share materials created in the course of their work. The Council has also released guidance and practical information for school staff on using and creating open educational resources (OER).

from: Leicester City Council gives permission to 84 schools to create and share OER – Creative Commons
Leicester’s material is available at Open Education for Schools – Guidance and Resources and is itself released under a Creative Commons Attribution 4.0 International licence (CC BY 4.0) so that they can be shared and adapted openly, as long as attribution is given.
What a wonderful example to others.