Radio Edutalk will be at the Open Education Resources conference #oer16 in Edinburgh April 19th and 20th 2016. We will be broadcasting live conversations from the conference. You are invited to contribute audio to the Edutalk OER16 stream by tagging audio on audioboom #oer16 or mailing it to audio@edutalk.cc
Glasgow, Glasgow City, Scotland

This audio file was orginally posted to AudioBoo(m) with the mobile app. It has been added here since audioboom no longer supports free accounts. 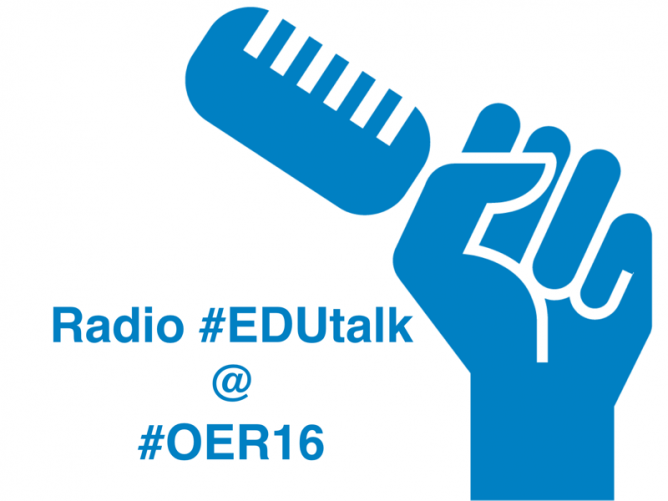 I am really excited about this one.
Radio #EDUtalk will be at #oer16

OER16 will focus on:

I am not sure what we will be broadcasting but I hope it might include conversations between various speakers and attendees.