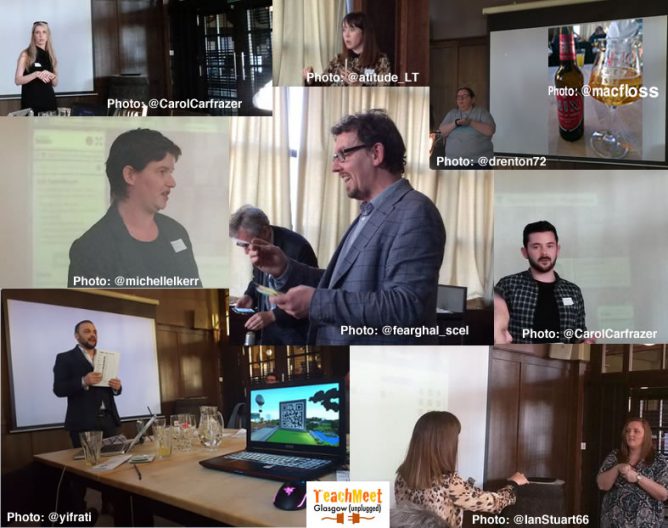 I am going along to TeachMeet Glasgowthis evening. I’ll be giving a two minute nano presentation. Not because I know a lot about the topic but because I think it is one that we should be thinking more about.

Given two minutes I’ll not be doing more than saying I think this is important and pointing to some resources.

Open education resources and practises are becoming increasingly discussed in tertiary education. Many of the same concers apply to primary and secondary education too.

Open education can expand access to education, widen participation, create new opportunities for the next generation of teachers and learners and prepare them to become fully engaged digital citizens. In addition, open education can promote knowledge transfer while at the same time enhancing quality and sustainability, supporting social inclusion, and creating a culture of inter-institutional collaboration and sharing.