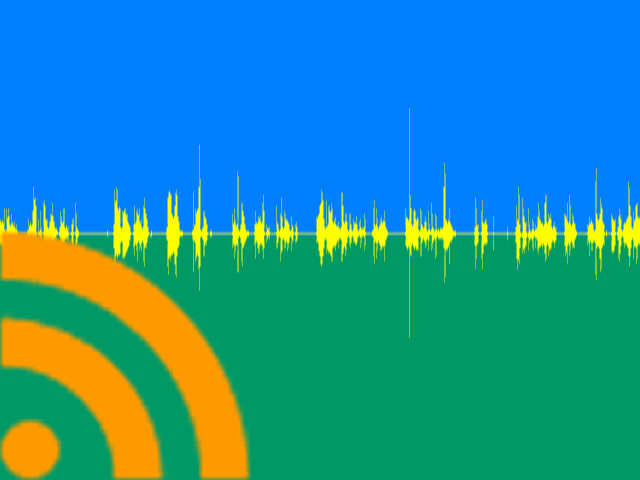 I’ve had a lot interesting audio interactions this week.

A couple of weeks ago I mention Anchor and I’ve continued to play with that. Simon Thomson (@digisim) invited me to participate in a storytelling idea, folk just take turns to record the next short segment. It is only Simon and me at the moment but I am sure he would be happy to hear from others:

Joe also tweeted a link to Tabletop Audio – Ambiences and Music for Tabletop Role Playing Games which has a collection of 90 atmospheric sounds that you can play or download. Each is 10 minutes long. You can play the audio live or download it to your computer.

The sounds are available under a Creative Commons — Attribution-NonCommercial-NoDerivatives 4.0 International — CC BY-NC-ND 4.0 license. The sounds could also be used to provide atmosphere in the classroom, perhaps during a writing task.

Back on the anchor beat I tried a few times to record a trafficjam anchor, I’ve not quite managed to make them loud enough yet or avoid running over but I did post this weeks review after I parked.

There are a lot of nice things about Anchor and it will be interesting to see where it goes. I think it is going to be one of those apps where you need pals on the same platform, at the moment the twitter search brings back very few folk for me. Hopefully this will grow, the anchor folk are intending to add an android app into the mix.

One thought on “A Week of Sound”