Anil Dash: What I’m saying is, sometimes that machine is making us do something that replicates the systemic racism of the world around us. I don’t think anybody intends that, but maybe by talking about it, what we can do is encourage each other to be a little bit more thoughtful, a little bit more mindful about which images we use, whose images we use, and the way we use them. And if we do that, we can keep the machines and the software and the technology from undermining other people’s ability to trust in our good intent when we send them a message.

Really interesting discussions. I’ve messed around a lot with gifs, mainly making them, I like their use for examining moments, “art” and just playing with the tools. I’ve never, afair, entered into the world of reaction gifs. I’ve used giphy for the odd daft experiment, but that is as far as it goes.

There you go, try guess the nature of this blog post from a word heavy vague title.

I think I’d guess that a post with Glitch, Remix, and Exquisite Corpse in the title is one that is I’d be interested in;-)
Glitch is a pretty interesting place. Interestingly I made something there a while back of which Kevin was the only user!
Excited to see what range of things you get up to with glitch. 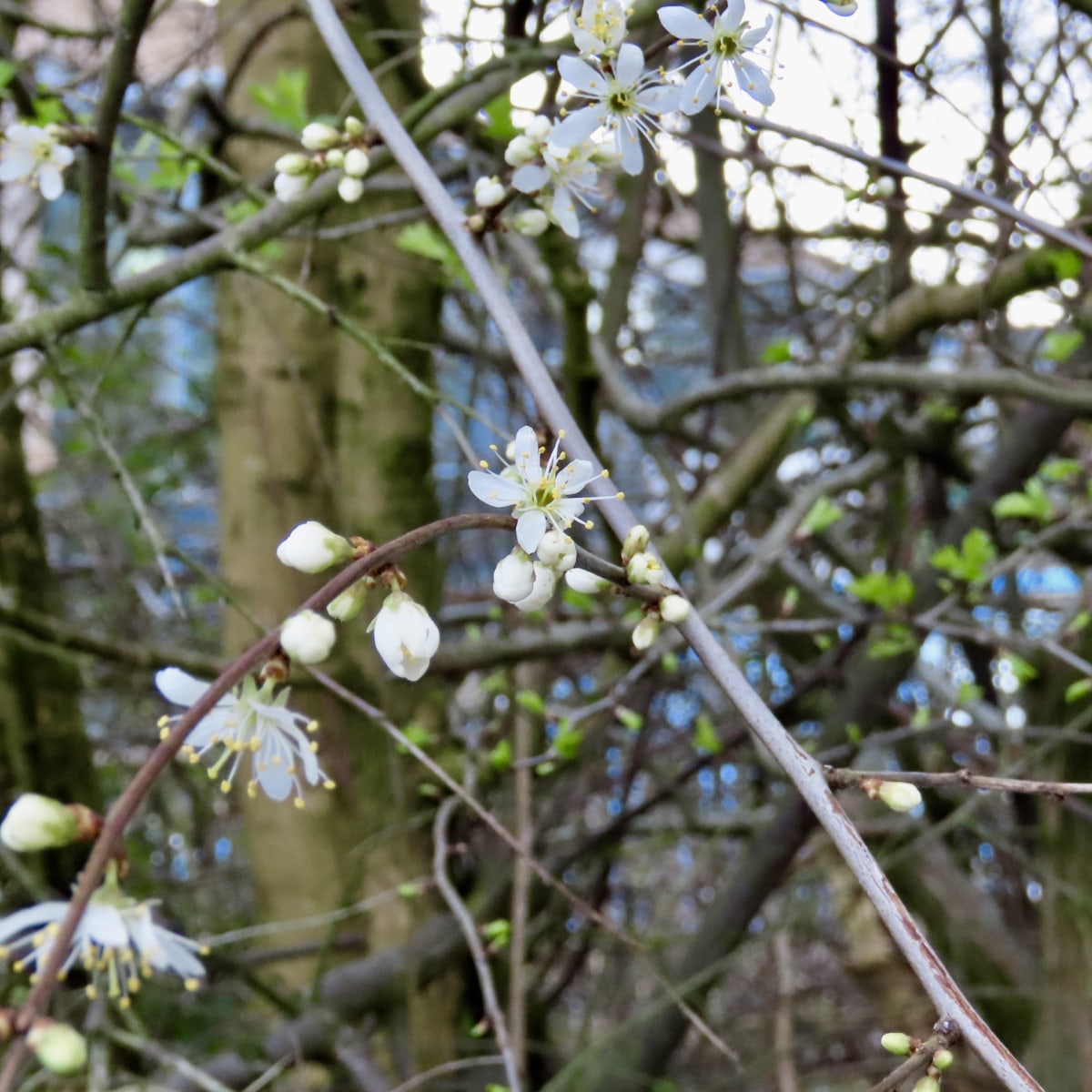 In the midst of a very wet and windy February a wee bit of hope.

When I write for Waxy.org, I write directly in WordPress’s new Gutenberg editor, which is now on par with Medium as a best-of-class writing environment for the web. (And unlike Medium, I own my work.)

Read: Middle England by Johnathan Coe ★★★★☆ Almost like a series of sketches played very much to my liberal values. Enjoyable rather than thought provoking.

… and the true history of the flat white.

Enjoyed this and the previous episode. Many coffee rabbit holes.