Park Birds, I am pretty sure there is a “duck’s back” joke on the second one. 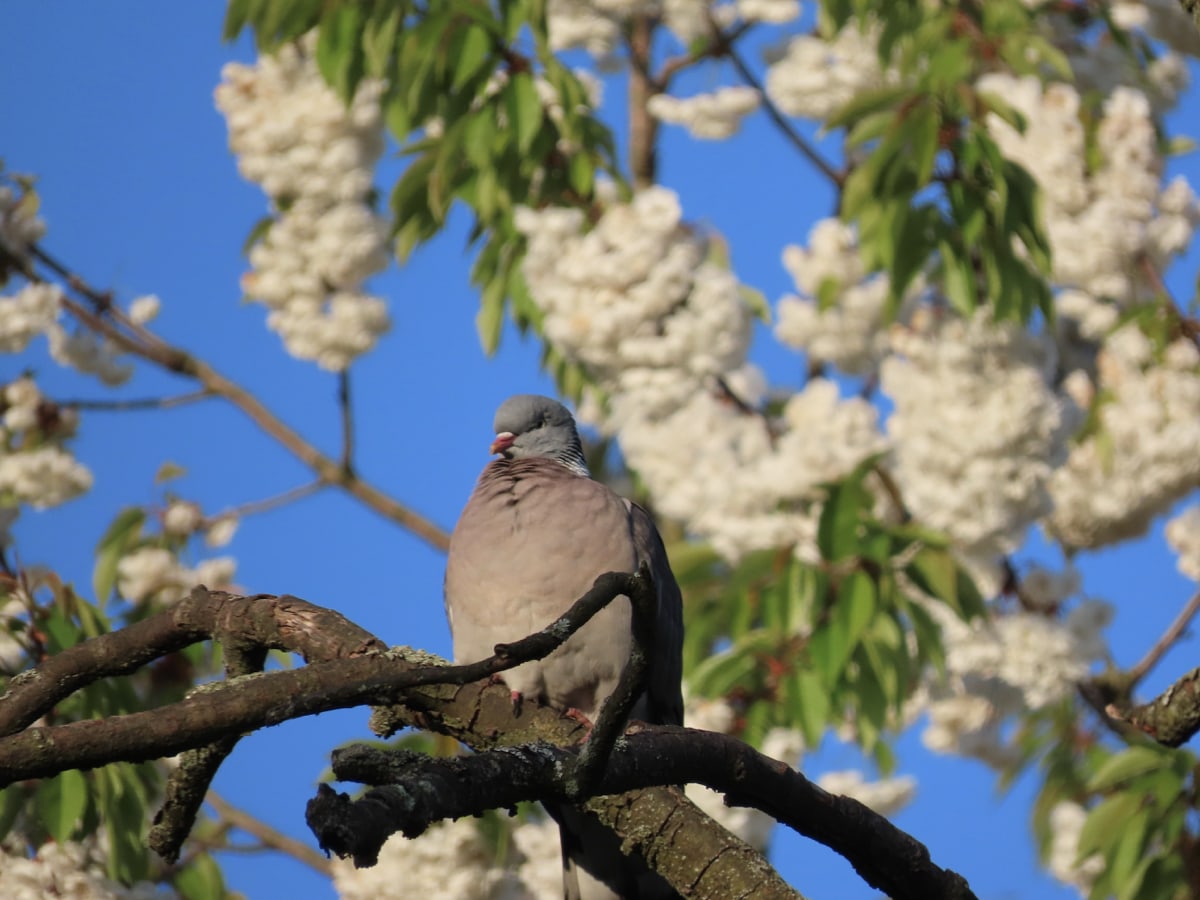