Read: Harlem Shuffle by Colson Whitehead ★★★★★📚
Lighter than The Nickel Boys.I was expecting something akin to Chester Himes but this was gentler, more thoughtful & a more absorbing read. Politics handled lightly. I hope Ray, keeps out of trouble, if not I want to read about it.

Read Painting Time by Maylis de Kerangal ★★★★☆ 📚
An introduction, for me, to a strange artistic world painting trompe-l’œil. Lovely long sentences. The heroine has a ‘lazy’ eye looking two ways at once. The eye recalls Dory Previn – The Holy Man on Malibu Bus Number 3 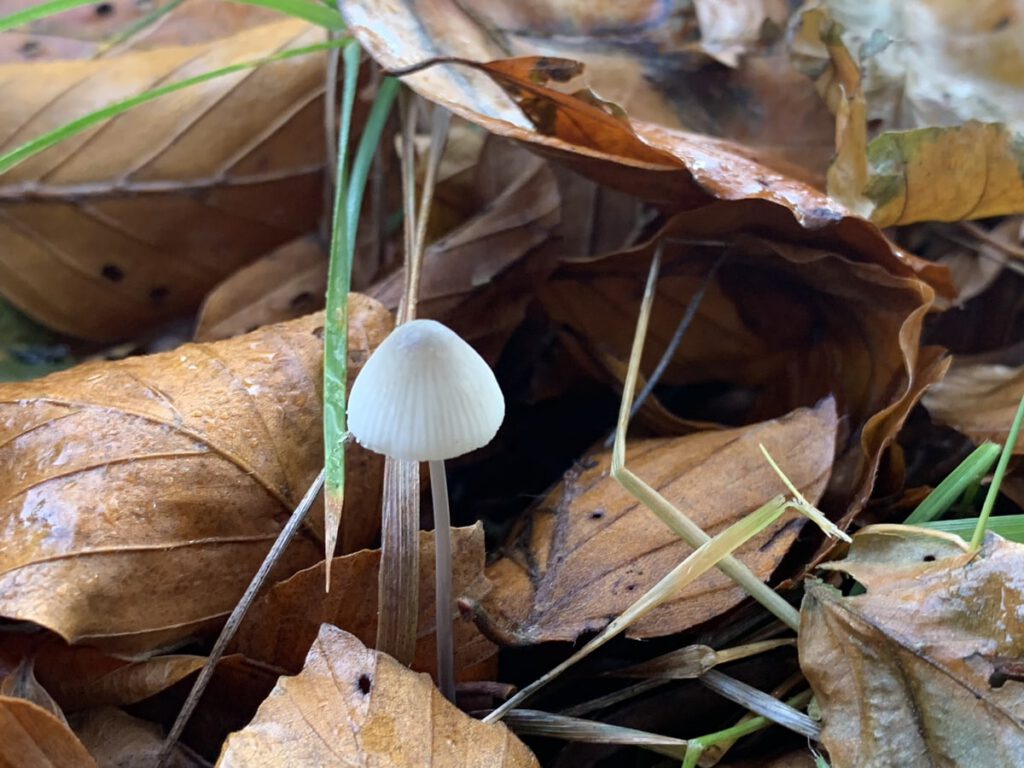 A bit of outdoor learning with my class this morning, I found this pretty wee mushroom.

Over the years I’ve often though that video is most useful as a tool for pupils to report on their learning and learn a little about making media. I have not changed my mind but recently I’ve found myself using it to share learning quickly myself quite often.

There are a couple of useful Apps I’ve been using to do this, both have, in my opinion advantages over iMovie and clips.

HyperLapse is one I’ve used for years now. It seems to be called ‘Hyperlapse from Instagram’ now. It is however free and can be used without having an instagram account. Its main purpose is to record speeded up videos. But the main feature I use it for is it smooths out hand held video with automatic stabilisation. This means you quickly move through the classroom videoing activity and get a fairly good result without editing.

Here is an example I posted to twitter today:

A lot of talking and listening going on the in Biggies this afternoon. #stem #creativity @MrDormanSTEM pic.twitter.com/P70AvSG63k

‎Snapthread is another handy choice. It quickly pulls together videos from ‘live photos’ on iOS. You can add music, titles and the like quickly. I’ve found it especially handy in impressing visitors who ask me to tweet photos of their work with my class. I can usually get a video up in just a few minutes. You just need to try and hold the camera still for a moment or two before of after clicking the button. 30 second videos free, but I was delighted to be able to pay for longer ones to support an independent developer.

Here is a Snapthread example:

The Biggies had a bit of fun this morning with a tables challenge and tarsia puzzles for #mathsweekscotland pic.twitter.com/f0Iho5PqfR

I’d not claim any artistry or skill in making these videos but they only took a couple of minutes to create. The longest part was probably the upload to twitter.

I also upload these to our class blog. I’d much rather just use the blog but twitter is ubiquitous in Scottish education now:( 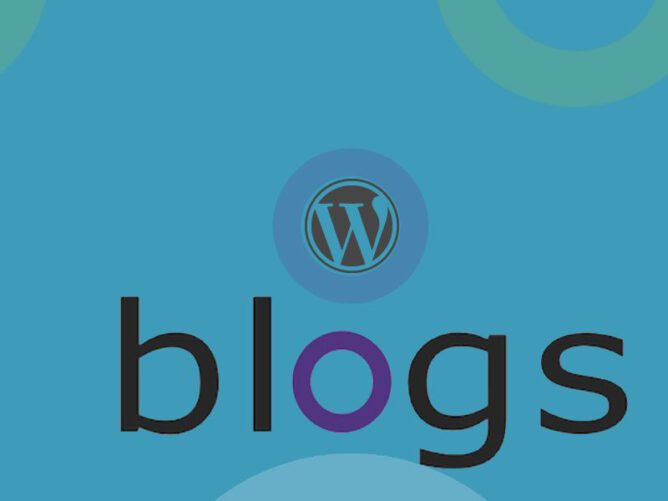 Every now and again I take a trawl through all the Local Authority Glow Blog home pages. It is interesting to see into all sorts of learning going on across Scotland. Here are a few that caught my eye:

Linked, in my mind at least, is outdoor learning, there is a fair bit of that going on too:

Watching cop 26 play out in my home town. The most positive thing, as a Glaswegian teacher, is seeing how confident and articulate some of the local young activists are.

I can also not help to wonder how they listen so much! But that is the beauty of this media form, it being really the only one I know of that you can partake of with attention, while doing something else.

Hi Alan,
A rich list, adding to the already overflowing pool of podcasts. I like to listen to a range of non-Edu podcasts. Even with two 40 minute plus commutes every day I still can’t get through much. Like you I really only listen to podcasts while driving. There are a couple of things that I find useful.

Castro, is a podcasting app that lets you sub to many podcasts but triage the ones you want to hear into you “queue”.

The other is Huffduffer, this is a bookmarklet that will pull individual episodes into your own RSS feed which you can then sub to. It will even rip YouTube videos to audio and host the mp3 for 30 days. https://huffduffer.com/johnjohnston is mine. Now I am off to huffduff some of your suggestions:-)

Read: Birdsong in the time of silence by Steven Lovett ★★★★★ 📚a metaphor filled recount of bird listening in lockdown along with many diversions into memory & natural history. Like many I spent a bit of time with birds during the first lockdown. This is a deeper dive.

I just donated to Pl@ntNet. It is an amazing app for identifying wild flowers. Pl@ntNet is also a amazing research and educational initiative on plant biodiversity. It is supported by donation, no ads. donate