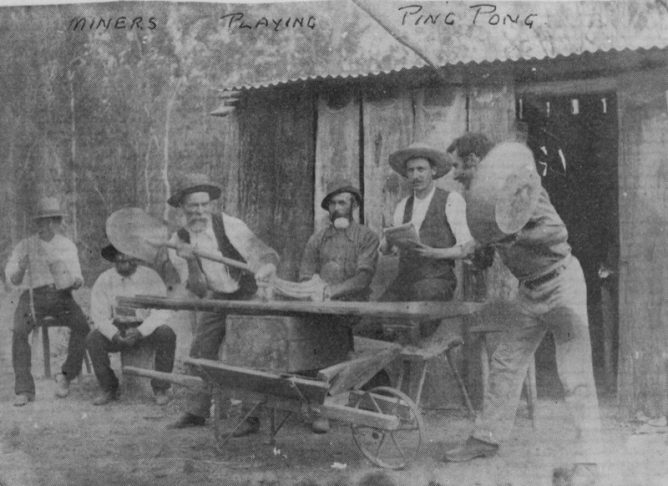 So microcast 2 comes hot on the heels of number one. A few interesting things came out of the first one. Most excitingly I got a webmention from Henrik Carlsson’s Blog. He had produced a microcast in response to mine.

This is the indieweb equivalent of a reply on Anchor held together by webmentions. My microcast sent a webmention to Henrik’s post, his ‘reply’ sends a webmention to my post and this post will send one back. This is really sweet. It parallels the anchor experience, be we own our own spaces and data.

I wonder if webmentions could be extended to include links to enclosures, that could gather the audio players together on all the sites involved in the one place.

The next nice thing was that Henrik mentioned he has an opml file of microcasts. I had a look at my RSS reader, Inoreader, and saw it suports OPML subscriptions. That means I subscribe to the OPML feed which subscribes me to the different RSS feeds that make up the file. When Henrik adds a feed to his OPML feed, that feed gets added to my feeds in inoreader. This now becomes the equivalent of a mini Anchor.

All this cheers me up considerably especially as I’ve read a few posts recently about the move to podcasting getting more locked down and controlled.

The featured image on this post is Miners playing ping pong in Queensland, ca. 1890 from flickr, No known copyright restrictions.