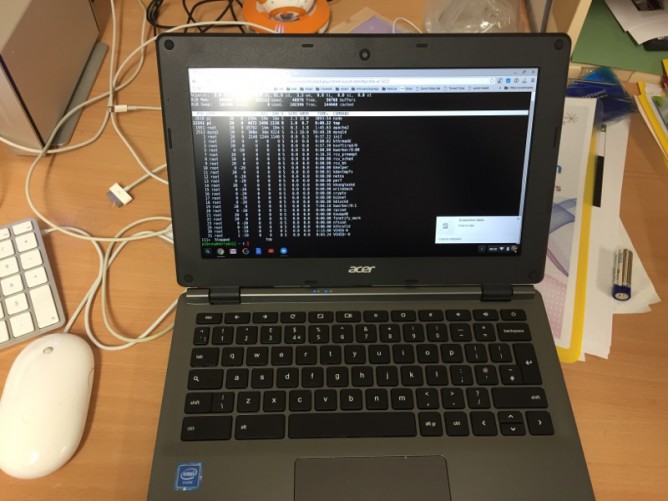 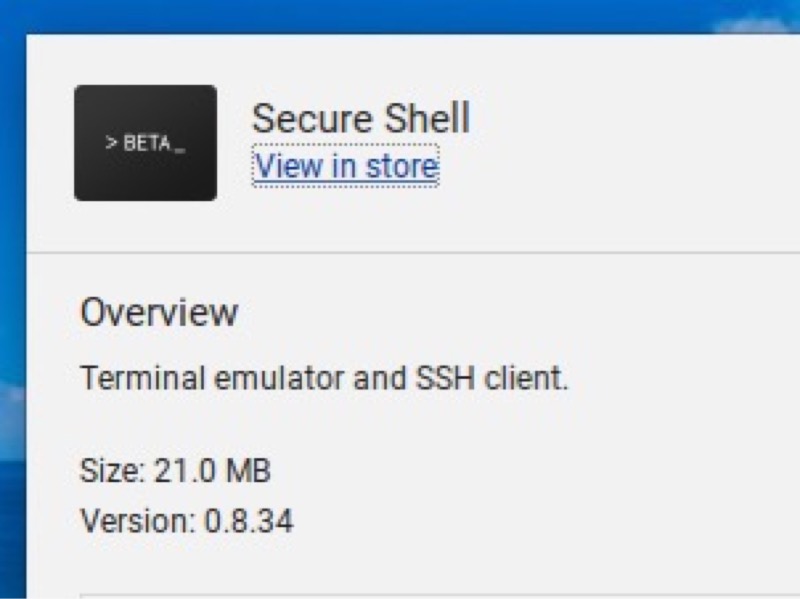 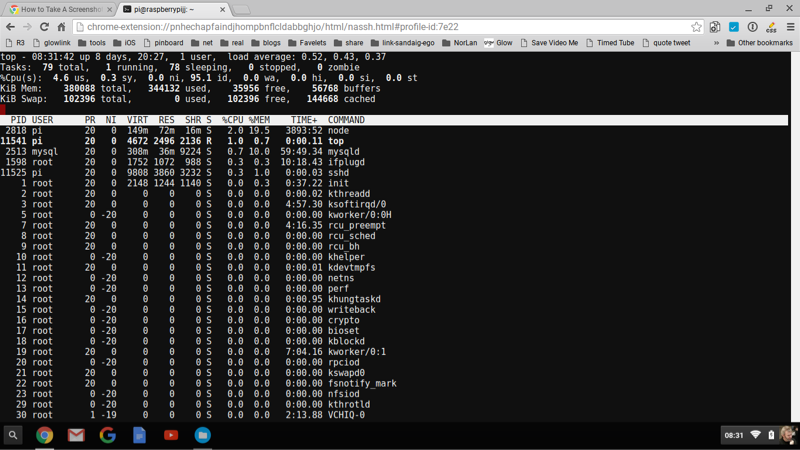 5 thoughts on “An interesting mix: Chromebook and Raspberry pi”