This microcast covers ethics in decision-making for technology companies and (related!) some recent purchases I’ve made.

Delighted to see Doug’s microcast in his RSS feed. I also love Doug’s wrestling with his technology stack. Over the years it has gone back and forwards and is always fascinating to read Doug’s thoughts on the whys and wherefores. 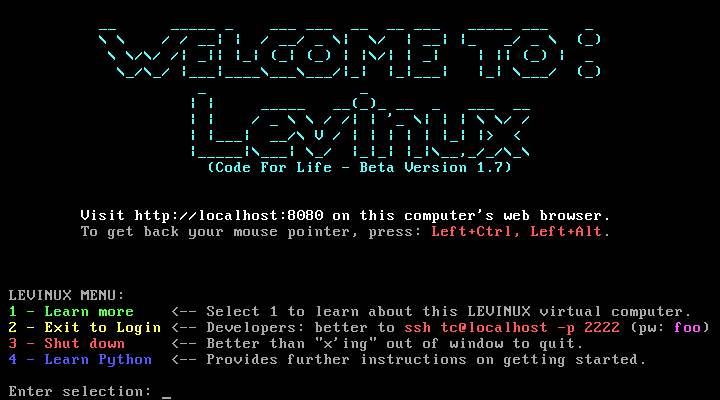 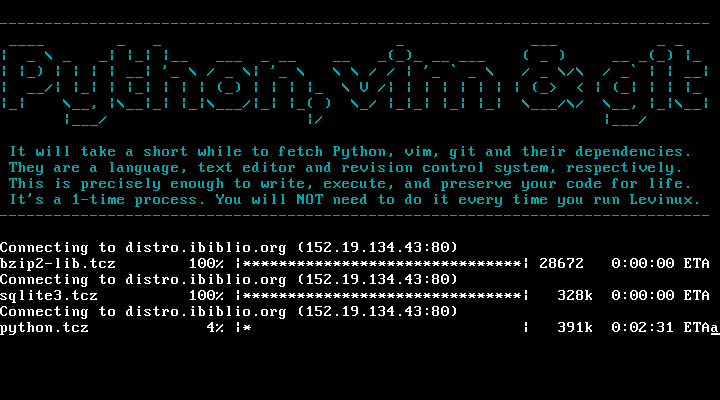