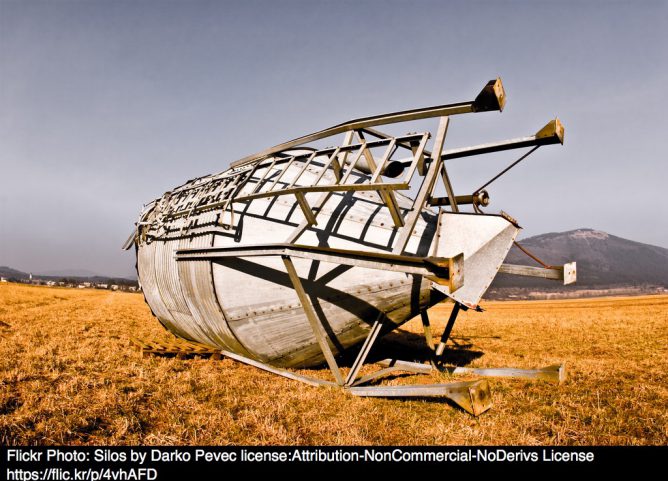 I just saw a provocative link from Aaron Davis, down with syndication, it was a reply on his site to an original post with that title by Ben Weirdmuller.

Arron has be a great example of an educator exploring the IndieWeb of which Ben is a major proponent.

Ben’s post is concerned with the idea of gaining more independence from the silos (twitter, Facebook and the like) and publishing more on his site. A lot of IndieWeb concepts involve publishing to your own site and sending links or repeating the posts across social media (like a link to this one will be auto posted to Twitter).

In his post Ben writes of leaving the silos behind completely. Just keeping things on his own site:

I think it might be more effective to move all the value away: publish on your own site, and use independent readers like Woodwind or Newsblur to consume content. Forget using social networks as the conduit. Let’s go full indie.

Ben mentions IndieWeb readers, that allow folk to create their own ‘syndication’ and reply, bookmark etc on their own site.

Nothing I’d disagree with there. I am quite shallow and enjoy likes, especially from Instagram coming a back to my blog via brid.gy but, in theory, I love the idea of full independence.

The provocation, to me came from the word Syndication. Before I’d heard of IndieWeb I’d been involved in DS106. This means that for me syndication means something different than a silo. To me a syndication is something set up for a group, long or short term that can be completely separate from any silos. DS106, and many other educational syndications uses a WordPress blog to syndicate content from other sites. Alan Levine, @cogdog, has set up many examples of this sort of thing.

When I was involved in the migration of Glow Blogs one of the features I managed to get included was a syndication plugin. This took quite a lot of insistence on my part, but the University of Dundee and Derek Robinson have certainly made that worthwhile with EduShare which syndicates trainee teacher reflections. 1

These non-silo syndications are, if not a gateway drug to the IndieWeb, a great way to get people considering how and where they publish to the web and how community could be built.

These syndications can be used for long running or short projects 2, the participants don’t need the expertise beyond setting up a blog. You can participate in different communities from the same blog.

The great thing about a syndication is that the content doesn’t go away if the syndication does. Any discussion can take place on the participating sites. All the hub does is make it easy to read and make connections. Micro.blog reminds me of this in many ways, although the participants are not grouped round a class or topic.

Now I am thinking I should do a lot more to publicise the possibilities for syndication in Glow Blogs.

3 thoughts on “Syndication not Silos”