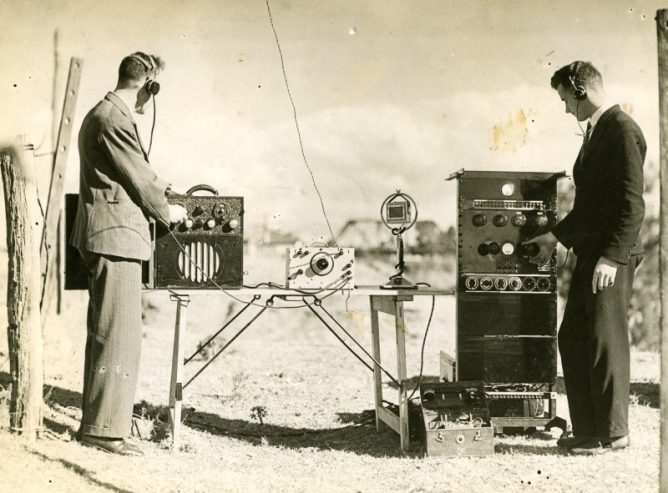 Last week I attended the morning of the Always on (them) event at the University of the West of Scotland. This was organised by Professor David McGillivary. It looked at Digital and Social Media use in Education.

Last week I posted a brief summary of my talk and links to the audio I recorded for EDUtalk.

I ended my talk with a few questions that I though were worth thinking about. This is the first of a few microcasts doing just that.

Here a three questions I think go together:

These are the easiest questions to start with. They come from the recent rapid expansion in the number of schools blogging and using Twitter across Scotland. I am comparing it to how I though blogging was going to go when I was actively involved in classroom blogging with pupils from 2004 till 2008.

At that time I primarily though about blogging as an activity for pupils. I also tried to get my pupils reading some other pupil blogs, doing a wee bit of commenting, occasionally blogging in reaction and the like. This was quite time consuming. It did lead to some interesting experiences.

We did not perceive much of an impact on our local community or even parents. Only getting engagement online for parents when we went away for week long school trips.

Reading class and school blogs more recently I get the impression that they are more targeted at local community and parents and are largely authored by staff.

A couple of days before the event I tried to see if I could gets some numbers to back up this impression.

Glow blogs consists of 33 instance of WordPress one for each Local Authority and one central. Each has a home page listing up to 40 of the most recently updated public blogs.

I did a bit of scripting to:

From that I could guess that users that were Mr, Ms, Mrs, Miss, Dr and the like were adults, there are a few who use their glow usernames which I discarded and some who have initial second name who I presume are adults. Finally I removed a few familiar faces who I know are not pupils.
This left me with 15% of posts that could have been posted by pupils. I suspect it is even lower as some teachers use their full name as their display name on Glow Blogs.

This is quite different that the figure I would have guessed 10 years ago. At that point I though blogging would have become a place for pupils to share their learning and gain audience and for teachers to post for professional development. It looks like we are using blogs more to broadcast to parents and community.

I’d be really interested in finding out about school use of Twitter in a similar fashion. It appears to me that most of the tweets are coming from teachers. I wonder if there is discussion of what is tweeted with pupils, if classes look at other schools tweets. How much engagement between classes and learners is going on? Is Twitter part of learning or is it mostly used by schools to showcase that learning?

In both blogging and tweeting is the idea of more pupil voice a good one? Is it too complex to manage? Is there anything to be gained by engaging with other classes and groups of learners?

I have always presumed that these were good ideas. They don’t seem to have gained the popularity I expected.

I seem to have ended up with even more questions than I started with. Given it looks like I’ll be teaching in school next session I am looking forward to testing some of these things out in reality.

One thought on “Microcast 3: Whose blog is it anyway?”