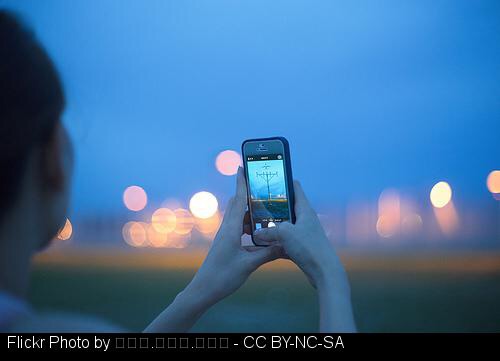 On of the real benefits to upgrading glow blogs to WordPress 4 will be its mobile interface. When WordPress 2.9.2 came out in 2010 we were just into the start of the mobile web and the term responsive web design had just been coined.

Now a large percentage of the population have devices in their pockets that are more than capable of posting content online.

. The WordPress  dashboard now  is responsive resizing and rearranging the tools to fit on my screen. Adding an image is simple and a gallery is easy enough.

WordPress now lets me select several images to insert in a post or create a gallery.

This post was started in the train, continued on the tube platform and finished on the couch all using my phone.

Personally I am not the greatest typest on any device. Many folk will be faster. Or I could start a post while mobile, capture images and save that as a draft for later.

I am looking forward to seeing how glow bloggers go mobile next year.