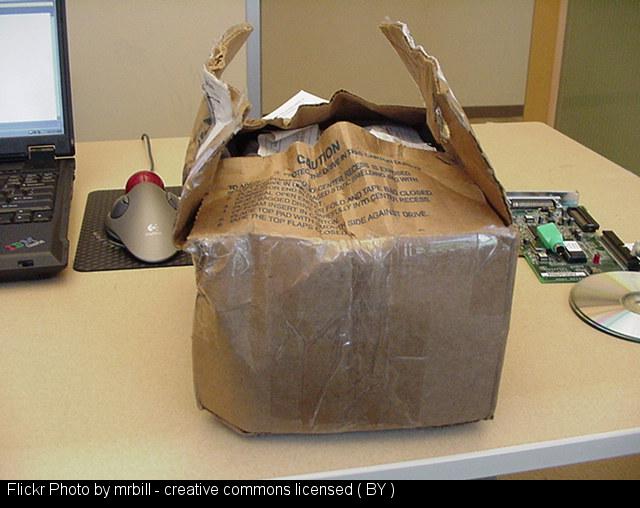 Over the years I’ve used dropbox as a quick way to publish webpages. many of which I’ve linked to from post here.

I’ve got plenty of other places to post to the web but for some things and some wee projects it has been very convenient to drop html files into my dropbox’s public folder they are published.

Dropbox Basic (free) users: Beginning October 3, 2016, you can no longer use shared links to render HTML content in a web browser. If you created a website that directly displays HTML content from your Dropbox, it will no longer render in the browser. The HTML content itself will still remain in your Dropbox and can be shared.

Google Drive did something similar at the end of August this year.

I believe that both services removed this feature because of abuse. A great pity. It will have broken quite a few links I’ve posted.

The most frequent use I made of this was a simple mashup of gpx files, google maps and flickr photo sets. It was on adding to this today I notice the breakage.

I suppose I could try one of the services that publish your files in dropbox else where or set up some sort of script to upload things but any alternatives, ftp, surge, github etc that I’ve tried lack the simplicity.