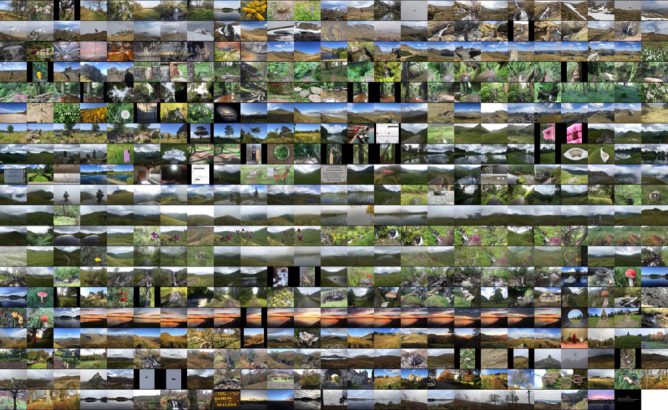 A couple of years ago I made a video of all my flickr videos in the style of the now dead pummelvision service.

I dug out the script tidied it up a little, and made the above video with my 2016 photos.

I uploaded the script in the unlikely event that someone else would want to do something like this. It is not a thing of beauty, I am well out of my depth and just type and test. The script need ffmpeg on your computer (I’d guess mac only as it used sips to resize images) and a Flickr API key.

The script also leave you with up to 500 images in a folder. Before I deleted them I made a montage and averaged them using imageMagick

montage -mode concatenate -tile 25x *.jpg out.jpg which is the featured image on this post. 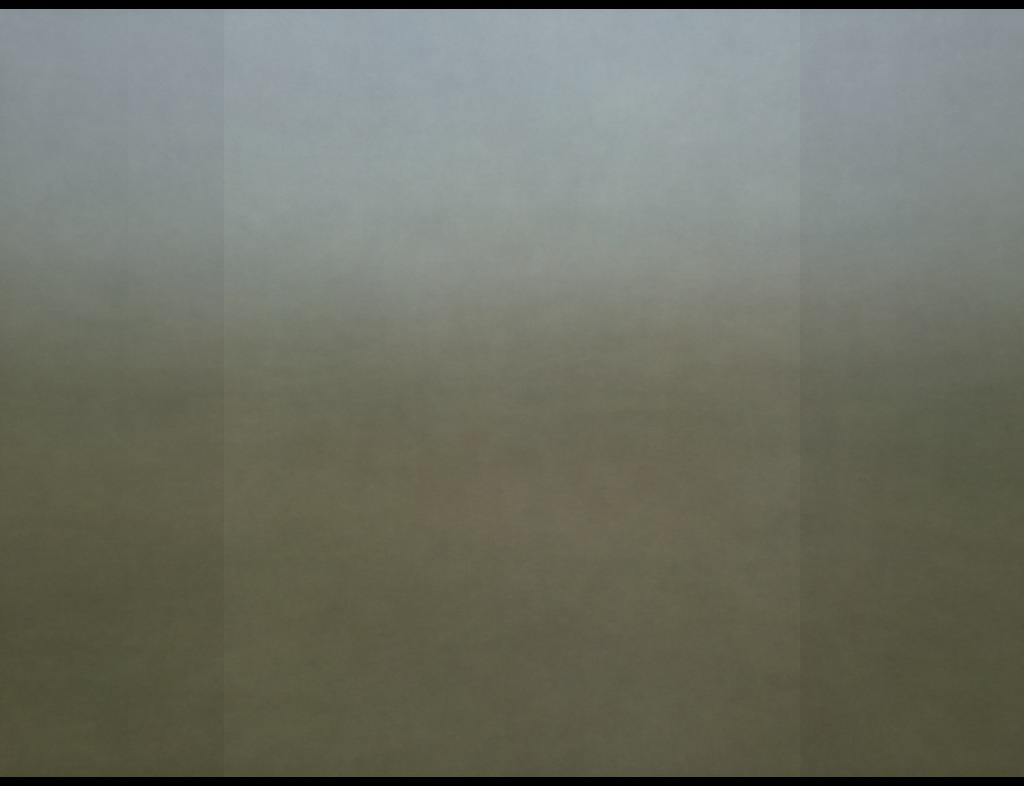 I guess all that the average proves is that most of my photos are landscapes, given the hit of a sky…