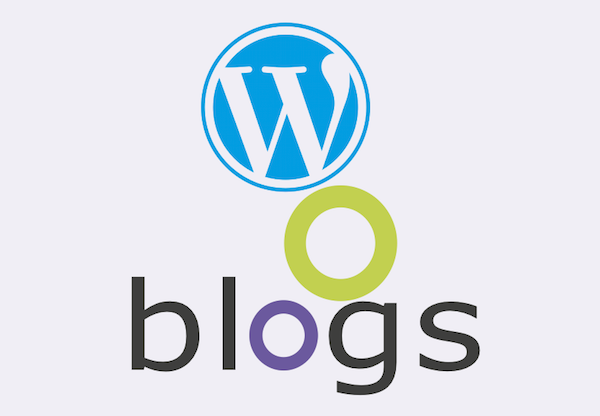 Yesterday at 4 O’Clock the glow blogs system was upgraded to WordPress 4. The site was down for around 4 minutes.

Glow blog are now running on WordPress 4, not much a a big deal as most other WordPress blogging site are doing the same. But we just upgraded >140000 blog for WordPress 2.9.2 to WordPress 4.0.1 a pretty amazing effort. Setting up from scratch would be simple enough, looking after all of the foibles of a creaky system a bit more complex.

It has been a pleasure working with the Blogs Team for this release, including:

Sonali Nakhate Project Manager; Turnbull and John MacLeod from the technical team at Scottish Government; Grant Hutton and David Orr of the test department at Scottish Government and Code For The People, now part of Automattic who managed to get aquihired by the company behind WordPress.com during the project!

We also got a ton of support in all sorts of ways from the extended glow team at the Scottish Government and Education Scotland and from many in the wider Scottish Education community.

Although this is the second phase of the blogs project it is really just the precursor to the next phase. We are starting to discuss the plans for phase three now. This is, I hope, the really exciting bit…

The Glow Help Blog is being updated and I am listing some of the main changes here: Blogs Update Phase 2 WordPress 4 – Glow Blog Help.