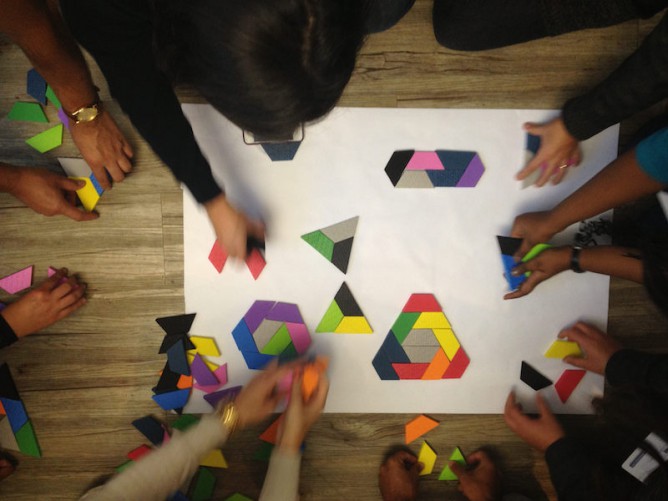 The biggest reason for creation of a blogs in the Glow Blogs system has be e-Portfolios. There are 10s of thousands in the system. Until now the system used was based on one of 60 different e-Portfolio themes created by Alex Duff during his time at Education Scotland.

The old system had a couple of problems, firstly the creation of blogs was time consuming due to the way the old Glow Blogs were hooked into SharePoint, secondly the themes all needed maintenance and updating. This maintenance would be expensive as the 60 themes were all different. The amount of development and testing would have needed more resource and time than we have available. The first problem was solved when the blogs were decoupled from Sharepoint in October last year. The e-Portfolio plugin solves the second.

Early on in our planning of the new WordPress blogs in glow and the migration of the old plots we decided that the best way to tackle this was to move away from theme based e-Portfolios to ones based on a plugin.

This plugin would produce profiles from posts that were added to the blog. The profile is really the only way that the e-portfolio blogs differ from a standard blog.

Initially our thoughts were to separate the e-Portfolios and other blogs onto two different instances of WordPress with different functionality. At the start of development it became apparent that this would be both technically difficult and would risk loss or damage to the data in the system. As we got nearer to the old system being shut down it was decided that the e-Portfolios would be developed in a future phase after the initial migration and upgrade to the WordPress software.

During this time we did develop the requirements for a new system, and over the past year I’ve discussed these plans with a lot of our stakeholders. The requirements were put together and rationalised beautifully by Sonali Nakhate who was first the business analyst and then project manager for Glow Blogs.

We finally had space and time to start developing the e-Portfolio solution and Stephen Harris was brought into the team to carry out the development. Stephen took our ideas and turned then into an elegant solution that fits in seamlessly with the WordPress backend. For example on the profile creation screen you can reorder the sections of the profile by drag and drop. You can also tab through the sections and use the arrow keys to move the sections up and down.1

Running along side this development and feeding off the requirements was the creation of a test plan. David Orr and Grant Hutton from the Glow test team planned to test all of the new functionality and equally importantly that the new features does not break any of the old ones. As development finished the test team fed back and the odd bug were found and squashed. It is testimony to Stephen that the testing took less time than planned allowing us to get to release ahead of schedule.

The development and test teams are coordinated and run by Geoff Turnbull Glow’s technical architect, Geoff also fed into all aspects of the blog requirements gathering and development from the start. Many other members of the Glow team fed into the process along with colleagues from the digital directorate and other parts of Government (procurement, security and more). All of the blog team are also involved in other parts of the Glow program too.

There are still two other phases of e-Portfolio work planned, the adding of class sets to user mange to and a way for teachers to easily see activity from the pupils they are working with without having to visit individual sites to check for activity. I am look forward to watching these developments from a bit further off as my secondment finishes at the end of this month.

One of the most interesting and enjoyable parts of my secondment has been the chance to work in the blog team alongside these folk who both understand their respective jobs and how they fit together. In the past when I started blogging and podcasting with my pupils I hashed and bashed my way through the technicalities, it has been delightful to see the way this can be done well at scale.

We are developing some help for the e-Portfolio plugin on the glow blog help site.

1.
I think the biggest smile I’ve had on my face in the last couple of years was on first seeing this page. ↩

17 thoughts on “Glow Blogs e-Portfolios Plugin, getting to 1.0”