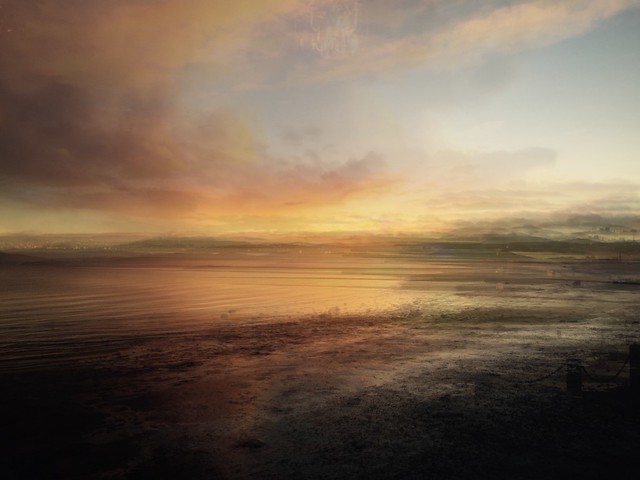 This is a pretty random time to look back, but I was browsing through some old posts here looking for a link and came across this from 22nd December 2013, before I was started my secondment to the Glow Team. I’ve changed the unordered list to an ordered one so that I can score myself.

I hope that glow will both continue to supply WordPress blogs and to make them much more powerful. I’ve no idea if I will be in a position to influence this, but this is what I would like:

One way to do this, would be for glow to supply web hosting, these spaces, like cheap web-hosting all over the internet, could allow one click installs of WordPress (and lots of other software). I explored this in a recent post here: Glow should be at the trailing edge? but have not really got an idea if this is possible from either a cost or execution point of view? I hope to find out soon if this is a possibility or a pipe dream.

from: EDUtalk, learning to love WordPress

We do continue to provide WordPress blogs and in my opinion a better service. The upgraded version of WordPress and much easier setup of a blog as the two major benefits.

If I was being generous I’d give myself 5 out of 10 for this list, a could do better C.

I’ve probably got a bit of a better idea in the amount of work involved in doing something as simple as adding a theme or a plugin. I’d like it if there was a way for Glow users to submit requests and these to be evaluated in a reasonable time frame.

We have managed to upgrade WordPress itself and were a bit unlucky that 2 security upgraded had to be applied in a very short space of time recently. The notion of keeping reasonably up to date is firmly in place. We should get a lot of good things just by doing that.

The final post, provision of space for hosting your own blog, seems a bit starry eyed, but as I notice earlier today the idea is getting some traction. I don’t expect we would see this any time soon, but I still think it is worth thinking about.

I’ve another 141 days until the end of my secondment, in light of progress so far this is what I’d like to see before then:

I’ll mark myself on these in December.

The photo at the top is one that is averaged from several I took, I guess a C is average.