The daily create from today/yesterday was Create an audio of two sounds not normally heard together. I took two sounds that I had recorded for the UK Sound Map on Audio Boo. The result is:

While I don’t think the result is particularly creative or interesting I though the workflow was worth recording. 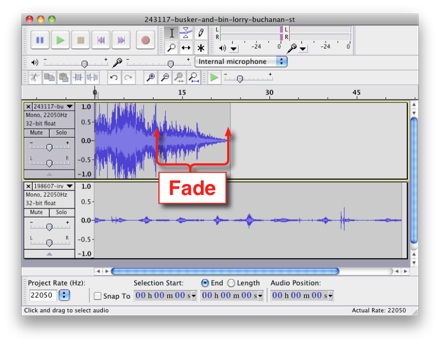 As Both AudioBoo, the source of the sounds and SoundCloud, where we were to publish the results, allow you to add a photo I thought it might be interesting to create an image fade to go with the audio.

Here is the recipe I used: 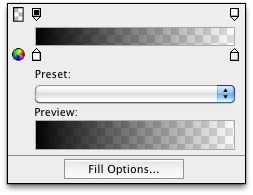 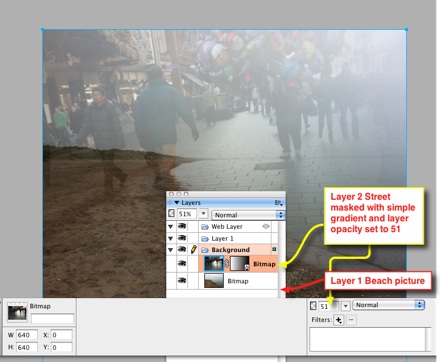 The whole process was pretty quick which is quite important as I try to keep up with the daily create.