I really recommend listening to the Verb: constantly interesting ideas & guests. I’ve a few left in my podcast queue for after the holidays.

The thermocline of truth – Roblog, the blog of Rob Miller the post look at

What the Royal Mail IT scandal can teach us about the nature of truth inside organisations, and why things often look perfectly fine until right before they fall apart.

In a 2008 blogpost, legendary IT consultant Bruce F. Webster applied the idea of the thermocline to large-scale IT projects. Why was it, Webster asked, that so many projects seemed to be on-track until just before their launch date, at which point it became suddenly clear that they were miles behind schedule?

Those at the top, though, have no such first-hand knowledge. They rely on the bubbling-up of information from below, in the form of dashboards and status reports. But, Webster noticed, those status reports tend to produce a comically optimistic view of the state of the project. Individual contributors presented a rosy picture of what they were working on to their line managers; middle managers gave good news to their bosses; and senior managers, keen to stay on the promotion track and perhaps hopeful that other parts of the project would fail before theirs, massage the truth yet again.

Does your organisation value truth above all, even from those at the bottom of the org chart? Do you create an environment in which people feel safe challenging their superiors? Do you publicly praise those who give bad news, rather than admonishing them for demoralising the team? Do you use objective metrics to measure progress

FFmpeg is the Swiss Army knife of the video editing and processing world. You can practically do anything with it and in this category, we cover popular and useful uses of FFmpeg.

Looks like a useful set of posts about using ffmpeg. I gave this one: Stack Videos Horizontally, Vertically, in a Grid With FFmpeg a quick try.

Read: Music Love Drugs War by Geraldine Quigley ★★★★★ 📚
Beautiful book about a group of youths in 1981 in Derry in the midst of the troubles. Their difficulty in expressing themselves & sharing feelings is heart-wrenching. I raced through this.

Missed this when it came out, fascinating replies and somehow reassuring.

All the Pieces Matter: The Inside Story of The Wire by Jonathan Abrams ★★★★☆ 📚
Quotes from the actors, writers, producers, directors & others involved. Going through the series in order. I’ve watched all 5 series several times through and this makes me want to watch it again.

Do you need to edit it once you’re done? No, you don’t. You need good editing to go from 200 listeners to 2,000 listeners. You don’t have 200 listeners yet. You don’t even have one, because you haven’t recorded an episode yet. 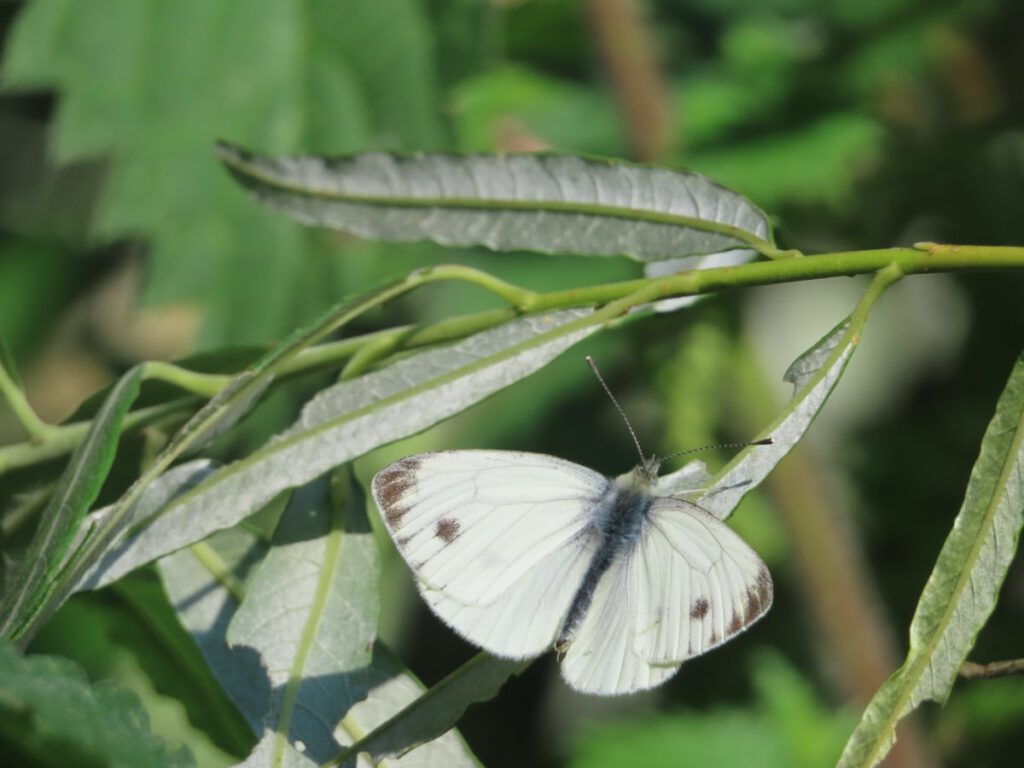 Small White or Green Veined White? Seems it is hard to tell from this angle. 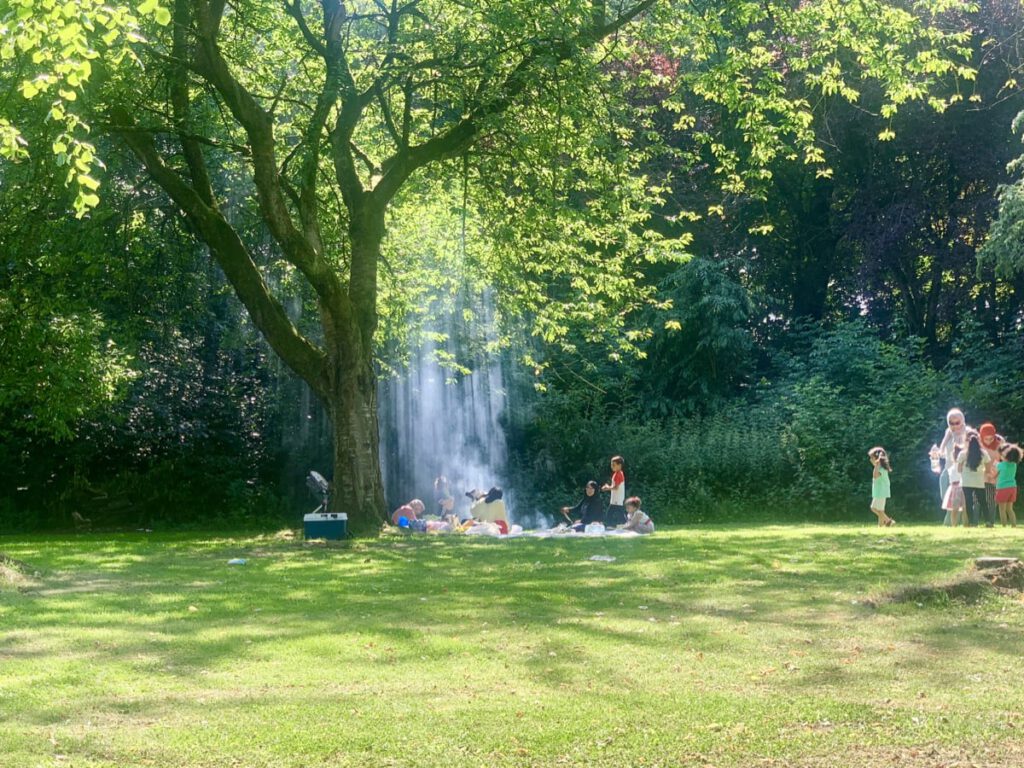 Smoke & Light, barbecue in the park

Read: The Gospel of the Eels by Patrik Svensson ★★★★☆ 📚
Great read, a mix of the history of the study & natural history of eels with the author’s eel fishing with his father. The list of folk who studied eels runs from Aristotle through Freud to Racel Carson. Includes a bit of recent Swedish social history, the mystery & plight of the species. loved this.