I posted this this afternoon:

The Glow Blogs migration export will start on 19th September 2014

Any new posts or content added to blogs after that date will not be migrated to the new service.

The data from the current blog servers will be exported on the 19th of September and migrated to the new service ready for the go live date.

We’re making every effort to achieve the deadline of the new service for 3rd October. If anything changes, we will get in touch immediately.

This is not technically a content freeze as users will be able to add to their blog, rather it should be considered as a procedural content freeze.

We hope to be able to add a message to explain the situation to every blog dashboard but in case that is not technically possible we need as much help as we can get in spreading the word.

from: Glow Blogs Migration News | Glow Connect, Glow Connect is the information portal for Glow – a space for providing updates on the development and enhancement of the service and for sharing how teachers are using Glow. 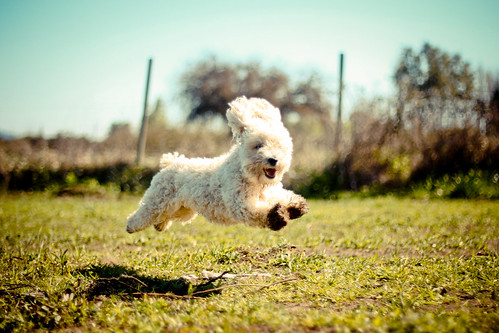 I am sorry that the warning time for the content freeze is only just over two weeks, but it is only now we can give an estimate, timing is tight, it might even slip a wee bit, but we though it best to try and give as much notice as we can.

Back in June we proposed a content freeze over a short period over the summer and possibly another in September or October, as it turned out the summer freeze did not happen as it would not have given us any advantage, we could do a text export without a freeze.

We (especially the coders, technical and test members of the team) are very much working flat out to get the blogs migration in on time, the date is the current best estimate of when we will be ready to export the data from the RM servers and import it into the new one.

Earlier we hoped that the freeze would be a bit shorter that we are now estimating, but it has become apparent that it will take a bit longer. Between the 19th and go live several things need to happen:

I’ve not numbered the points above because I have missed out many more steps. The project plan has been worked over repeatedly to make sure the quality of the result is as good as can be and, by doing various things in parallel, we cut time down to the minimum. Extra test engineers have been borrowed from other parts of glow and other members of the team are helping with testing.

After the new service goes live the project will not stop, the blogs will then be upgraded to a current version of WordPress and then the third phase of the project, to enhance the blogs for learning and teaching will start.