I’ve been teaching wee kids for over 30 years now (I started late) they never fail to astonish me, whatever the task someone will always do the unexpected. The main lesson I learn, again & again, is to leave space for this. #mbnov 3
Microblogvember

I failed to concentrated and am now behind with #mbnov

This is awesome. Audible wanted to create a proprietary “podcast” network (in quotes because of the contradiction), now instead will try an open one. The power of an open juggernaut.

Amazon is turning Audible into a true podcast app, but it’s got a long way to go – The Verge

What exists in the space between riffing and ripping

via Aaron Copying is the way design works. Super stuff!

A couple of autumn leaves brightens up an otherwise dreary day. #mbnov 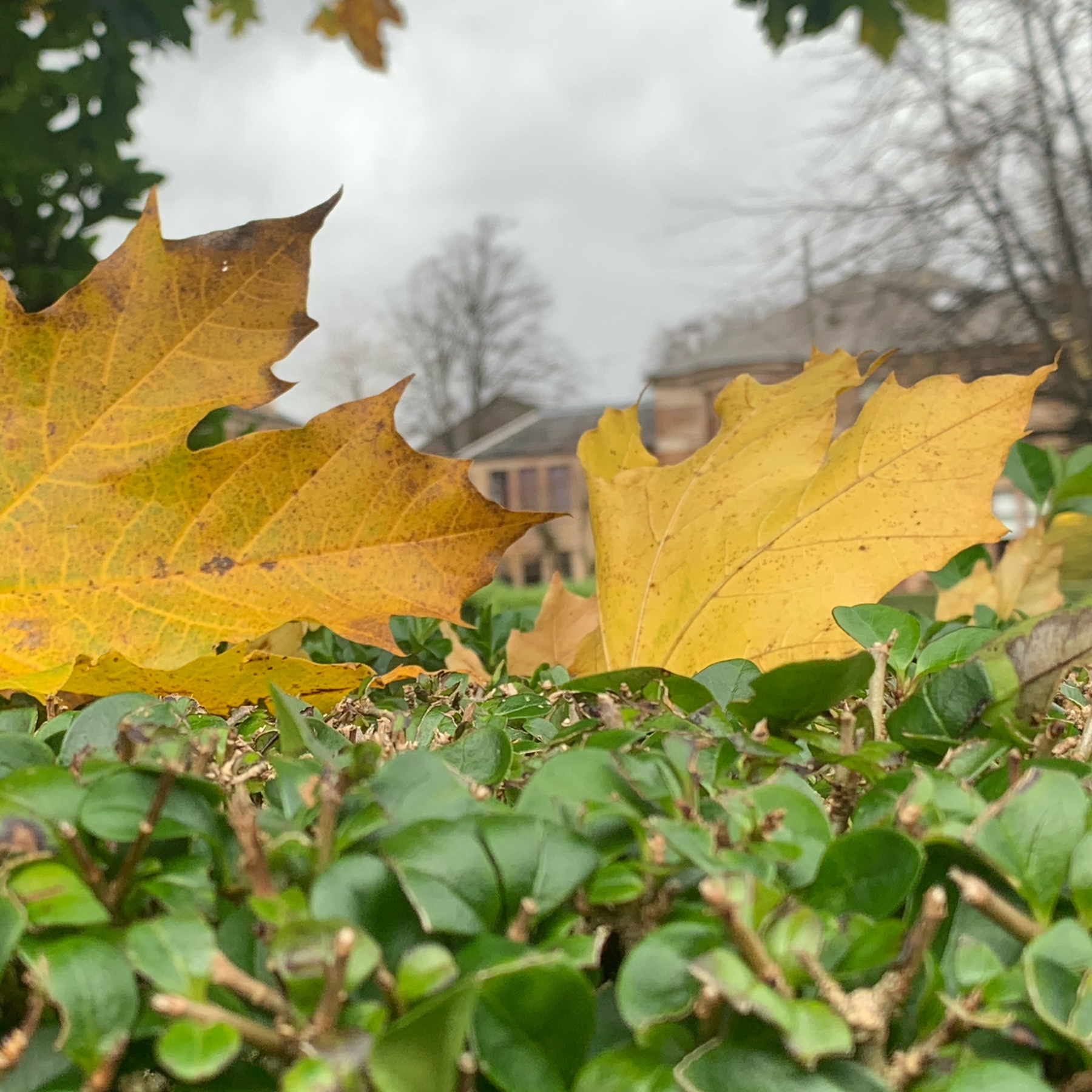 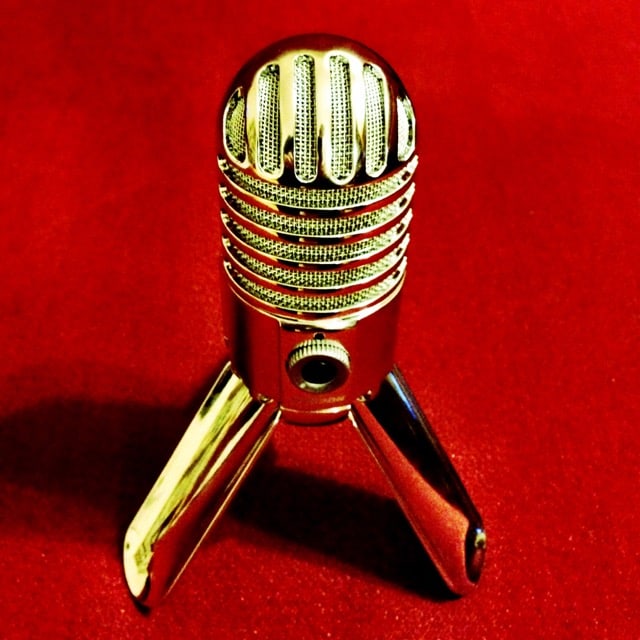 We’re excited to announce the new English Language Arts Pack created in partnership with the National Writing Project. These 10 lessons for Minecraft: Education Edition focus on world-building and engage students in a game-based learning experience that will help them learn about the writing process...

via: Digitally Literate Newsletter #261 – Silence no longer an option.
There are a lot of good ideas for using Minecraft, I’ve found I need time to figure out how to use them in my classroom, so bookmarking for later.

Mammals can be elusive and sometimes the first clue that they are there isn't the flash of a tail or the flick of an ear poking out of the foliage but a field sign - like poo! Often, finding and identifying the poo you find in your garden or on a walk will be the only way you know that

If I ever get to take the class to the woods again this will be useful. 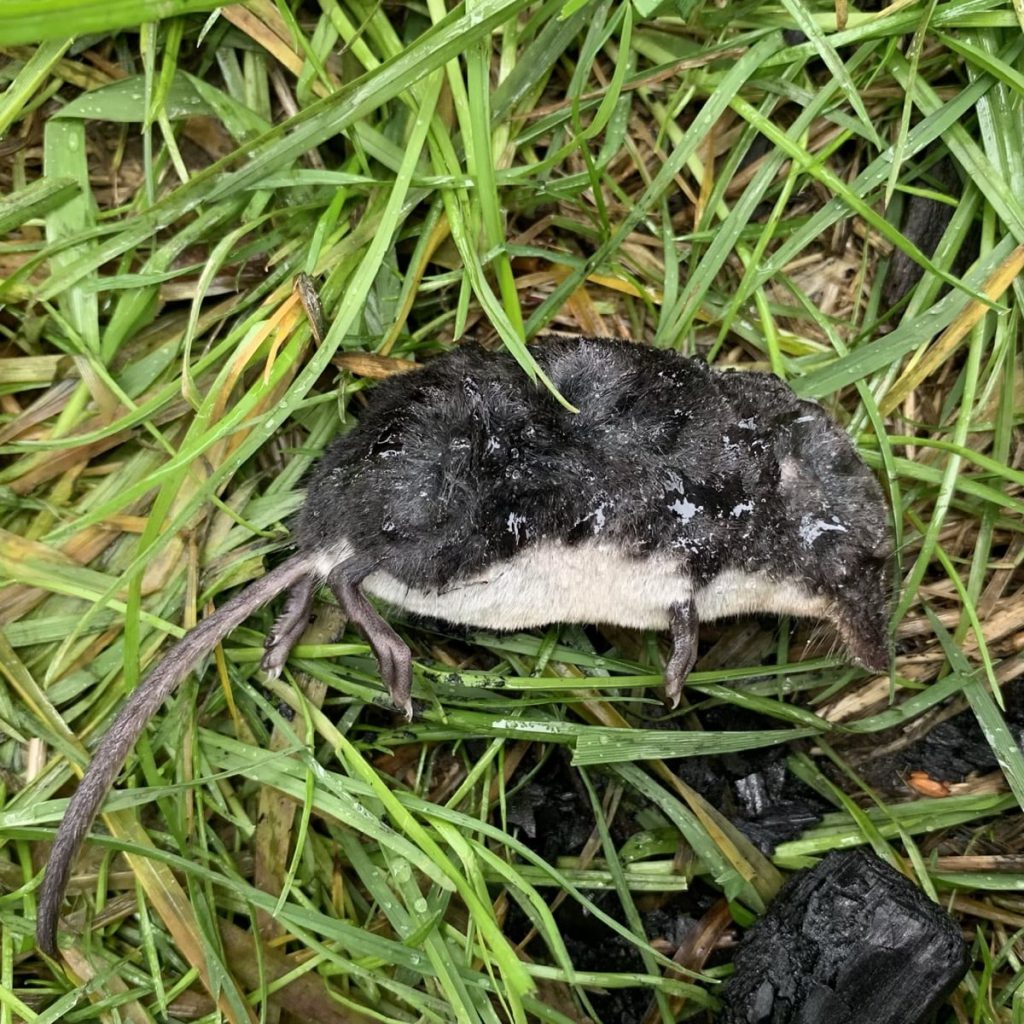 Water Shrew, my class dragged me into the playground to show this corpse. They know my interests.