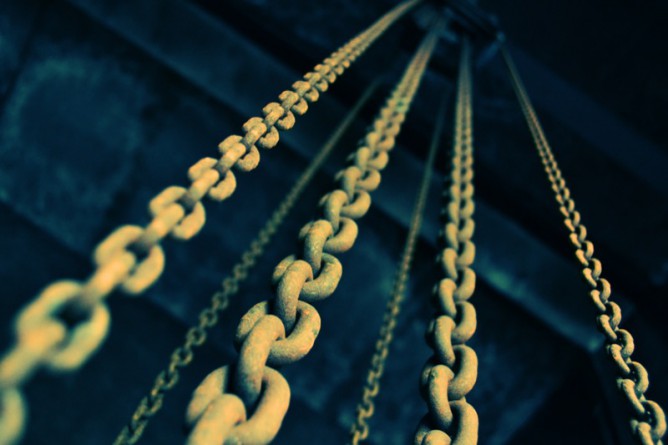 Bonus link the CC0 image at the top of this post is from FindA.Photo which looks like a useful service that searches across a few other sites. Fré Sonneveld
viaUnsplash