some long-needed updates to Videogrep

Looking forward to playing with this update, had fun with it a few (7 gulp) years ago. via waxy.

I don’t really pay attention to tiktok, but this is something I would not have expected. via John Naughton’s Memex

Look Up in Photos is pretty cool. I’ve been a fan of Pl@ntNet for a while. I still think I prefer Pl@ntNet’s community feel & openness but this looks like it will be useful too. 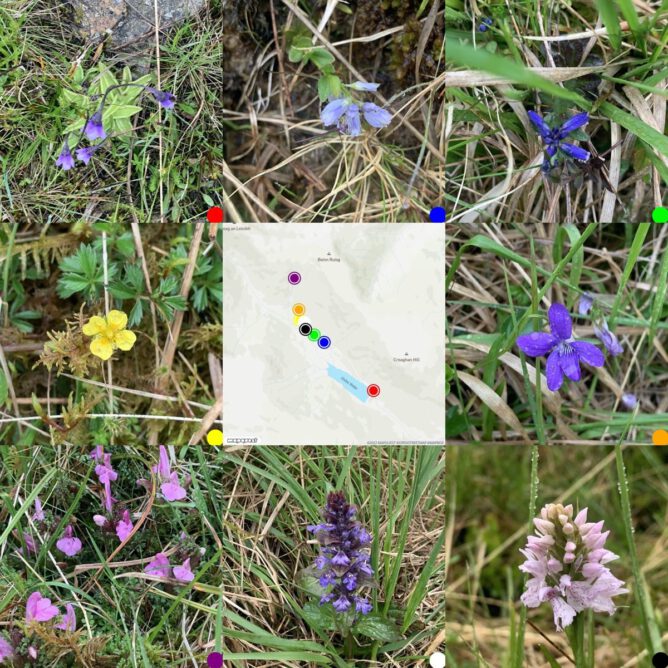 A walk up to the Finlas reservoir and beyond this morning. Overcast & low clouds, fine rain. Cuckoos. A couple of hares on the way up, 3 on the way back. A hill fox. Tons of tiny wee wild flowers among the grass. Deer ,ravens, & more flora & fauna: walkmap 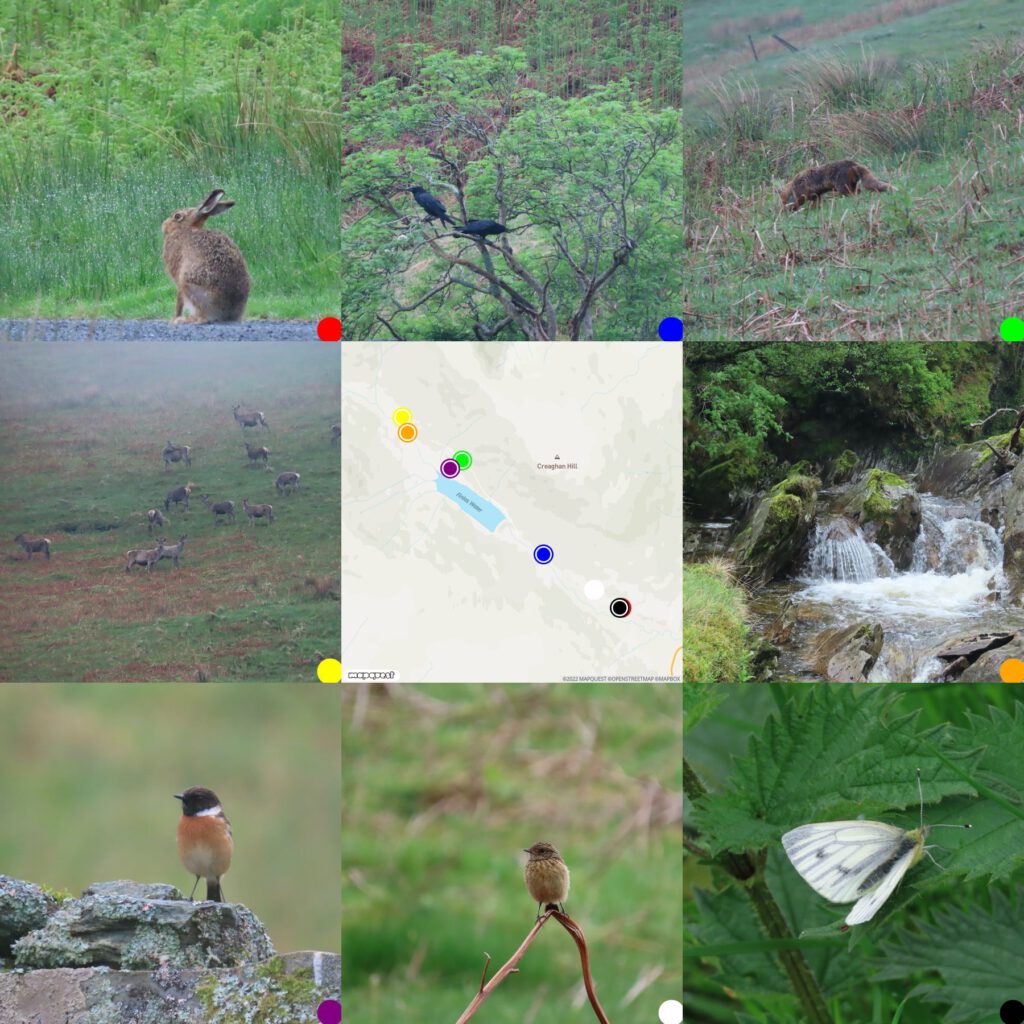 I always enjoy The Verb. I think the micro.blog 🖋 folk would like this one. 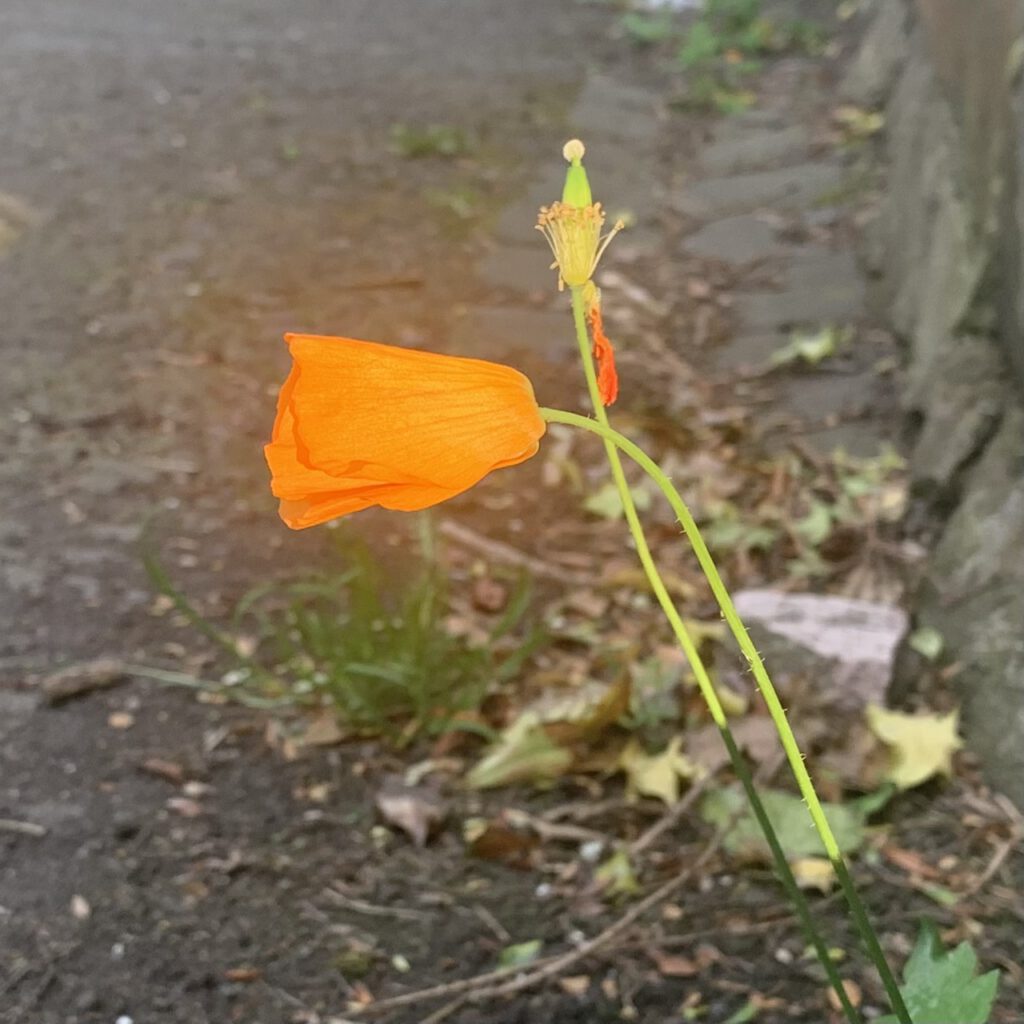 Welsh Poppy in the evening light 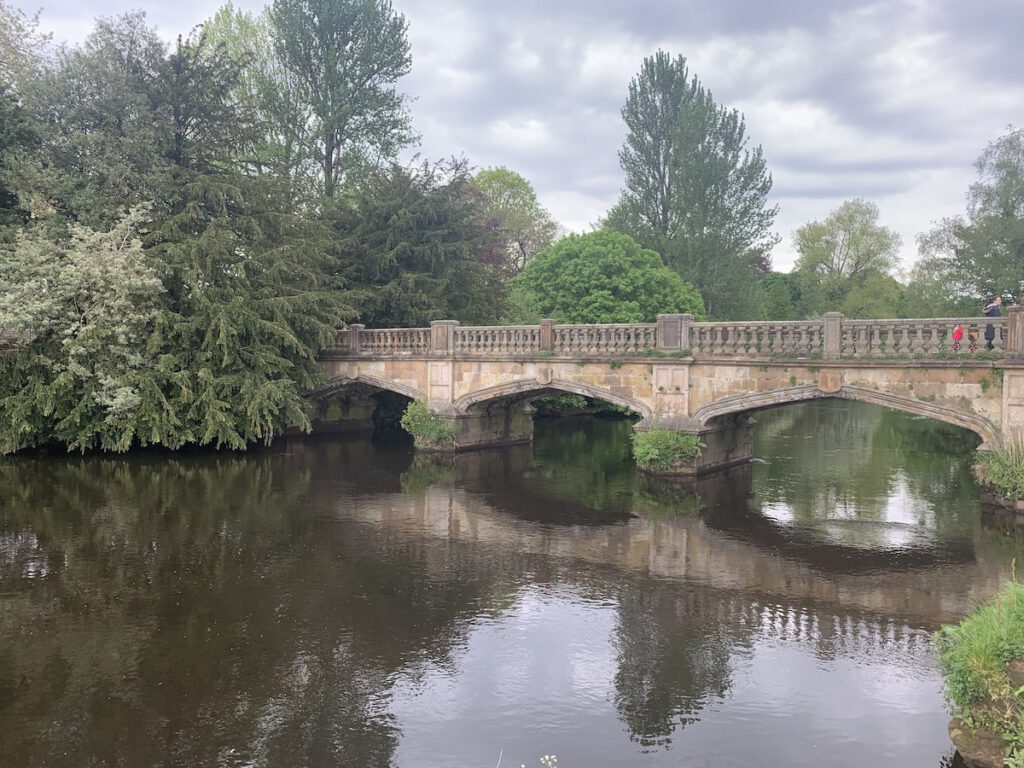 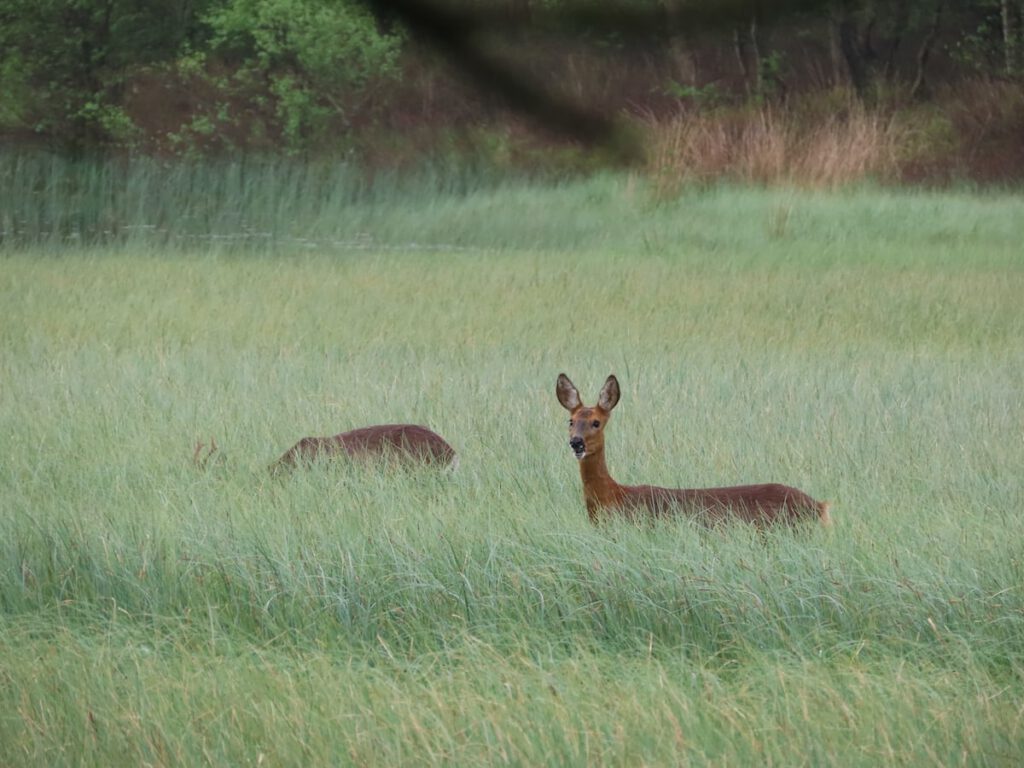 A couple of roe in the reeds. Earlier we saw a mallard lead a large brood across the road.

The music lives on – Apple

iPod touch will be available while supplies last

I feel quite sad about this. I don’t think the iPod every got the traction it deserved in the classroom.

Back in the late 2000s I had a click wheel iPod in my class. It was a great device for recording audio on the move. Despite the low quality of recording by class found it really easy to use compared with other recorders at the time.

In 2010 I was involved in supporting a class using 1–2–1 iPod touches, and blogged a fair bit about it I though. They had a great deal of potential for the primary classroom. The introduction of the iPad put paid to that. I still think that a pocketable device might have been useful in school. Reviewing these old posts I found quite a few records of efforts to develop ideas for using webpages for teaching and learning with iPods. I had a bit of fun with that.

In my fantasy classroom pupils would be equipped with iPod touches and MacBooks, maybe the lovely 11 inch Air.