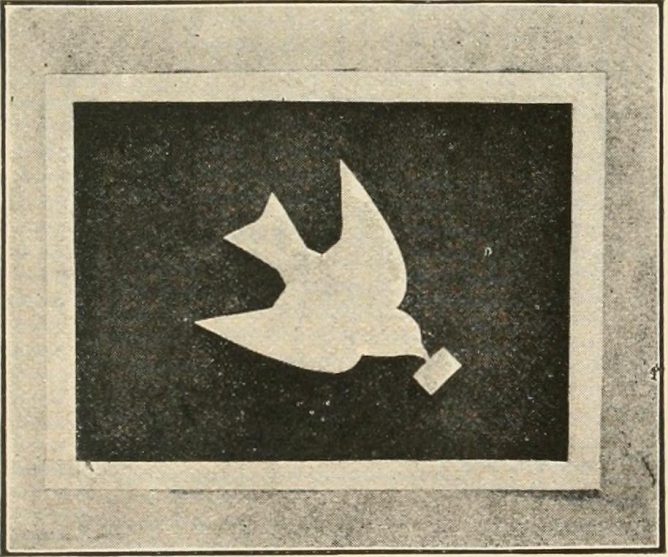 I’ve been involved with Glow Blogs as product owner for a few years now 1. I think my main aim has been to avoid the stagnation that happened with the previous system and to keep the service as useful as possible for teachers and pupils 2.

So far we have I think managed that by keeping up with WordPress releases and adding features to improve various different aspects.

Since the rebooting of Glow in October 2014 there have been around 3 major releases of Glow Blogs every year. At the end of last session it was decided that these gradual improvements were going smoothly enough to drop back to one major release each year 3.

It was also decided to formalise the way we get ideas for improvements a little. To do this we are trying to gather suggestions in one place as opposed to the rather ad-hoc system that was in place before.

It seemed like a good idea to use the blog service itself to gather these ideas so a page has been added to the Help Blog for suggestions.

Anyone who is interested can suggest ideas and these will be triaged into the release for next summer.

This doesn’t mean that all suggestions will be taken forward. I’ve learnt my lesson a few times with suggestions of my own. Some ideas might be too expensive, some might be insecure or too difficult to implement in our setup. It was surprising how complicated adding features to Glow Blogs turned out to be. Glow Blogs is, I believe, the biggest WordPress set up in Europe so changes cannot be made lightly. On the other hand the service needs to met the needs of teachers & pupils in Scotland.

If you are a user of blogs I hope you will take a bit of time to think of how the service could be improved. Then it is just a case of filling in the form and we will take it from there. If you leave contact details with your suggestion I’ll certainly get back to you, possibly with some questions. We will also post the suggestions as they are made to the help blog to allow others to comment or express interest.

One more time, here is the link for suggestions. The cut for next years release will be at the end of November.

Featured Image: Image from page 196 of “Suggestions for handwork in school… | Flickr No known copyright restrictions.

9 thoughts on “How to improve Glow Blogs?”