The bar was set rather high for August 2013 GIF Challenge #3: DS106 Promo Poster by Talky Tina. I ended up making a few attempts, here are two:

I am not happy with the choice of gif or design but I though the idea of poking a wee bit of fun at Learner Styles was ok.

A few more ideas crossed my mind, one was to make a triple troll quote, but I didn’t attribute the quote.

The Body is mine, the fireball from an old Blade Runner Gif I made and the quote is from Van Morrison

After yesterday I can’t get JA out of my head.

click the gif to hear what Jim is dancing to.

I hope I managed to shroud Jim is a couple of wisps of cloud, and knocked dow the brightness and contrast in some sort of effort to match tone.

The Music is not quite JA but it is CC.
Using File:JA Crown-Of-Creation.jpg – Wikipedia, the free encyclopedia and TalkyTina’s improvement of my template which I snagged here: August 2013 GIF Challenge #2: Dancing Jim All Over the World | I am Talky Tina
Audio: Freesound.org – “psy trance.wav” by mechwarreir2 Creative Commons — CC0 1.0 Universal

As the fall DS106 approaches TalkyTina ups cogodg’s challenge to the gif.

So in my head Grace Slick is now singing ‘lose your head’ and of course I lost my head to ds106 a while ago, and there is zen idea of having no head.

Gif put together from spare body parts, the ds106 radio logo (not sure who to credit for that one), a galaxy from the morgue file using Fireworks CS3.

Just some layers fading in and out. 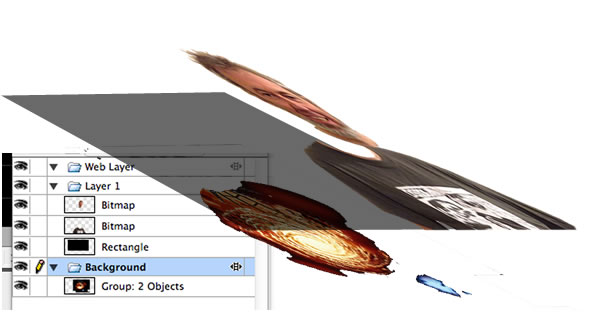 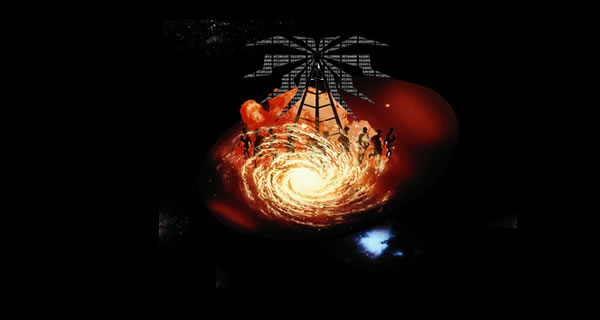 Hate the gif, make your own.

Back at the end of June Alan Levine posted a challenge:

See how many ds106 Daily Creates you can do in July. No prizes, badges, or any crap like that. Just the reward of getting your creativity back in shape. We are not counting.

from: Get Yer Creativity in Shape! The ds106 Daily Create Summer Challenge – CogDogBlog

Alan has written a blog post for most (all?) of his!

I stared with good intentions but only managed 10 out of 31 with a bonus one today (I was not watching the calendar), here are my dozen:

There were quite a few I had ideas for after the event, I probably should have done some of those anyway.
Some challenges I was never going to do (singing for instance).
The Write Your Own Tw-Obituary (your life in less than 140 characters) I found to be too unpleasant an idea, I am not wanting to dwell on this at the mo. (at another time I might have loved it)
Some, TDC548 90 from100 for example, I had what I think was a strong idea, but didn’t really carry out, in fact most of them I could have improved a lot by spending more time on.
I had a reasonable amount of fun and learned from each one I did.

The one I did spend a lot of time on veered quite far from the original challenge. It was also the one I learned most from and spent several hours on rather than minutes. I also revisited it and ‘improved’ my work a few time over the next week or so: here.

For a bit of fun, learning and more important connection to all sort of things I’s highly recommend: The Daily Create – Daily assignments to fuel your creativity whih anyone can join in any time.

I’d also recommend trying out the Fall 2013 Headless #DS106, the full DS106 course without a head, no teachers, a tone of friends and helpers. There is a Syllabus for the 12 week course, starting 26th August with a bonus animated gif fest starting anytime you like.

I was trying to think about how to explain ds106, but I guess this does it;-)

For me ds106 is a bit like non competitive tennis with self replicating balls that can be played on any court you like with any rules you like with the addition of be nice.

Sound: Freesound.org – “Boing.wav” by juskiddink licensed under the Attribution License.

Image: Todd using the one I tweeted as a starter.