I’ve done a wee bit of this before, but I though I’d have another go, first as a jpeg: 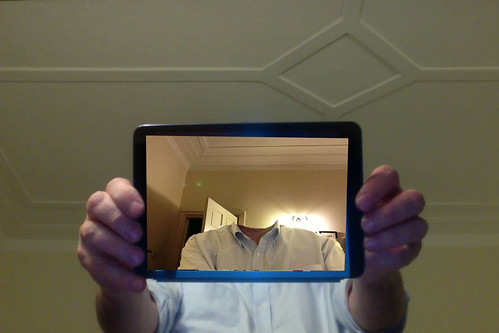 And then because gifs seem fashionable: 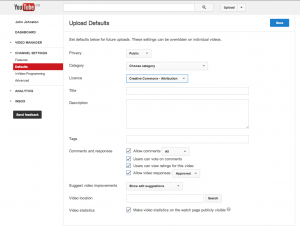 A second attempt at ds106 radio. 10 minute broadcast. A chance to think about chickens, the madness of ds106 and plans for some more podcasts.