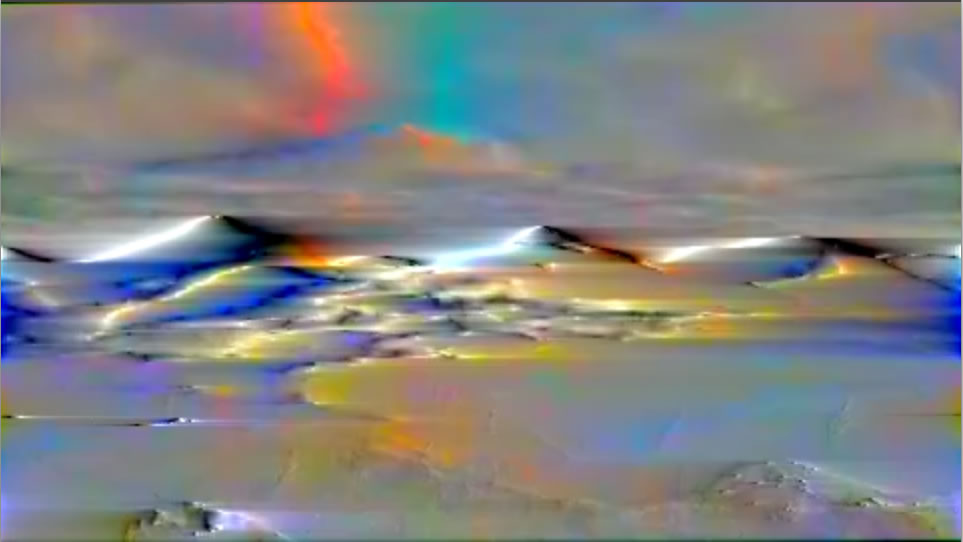 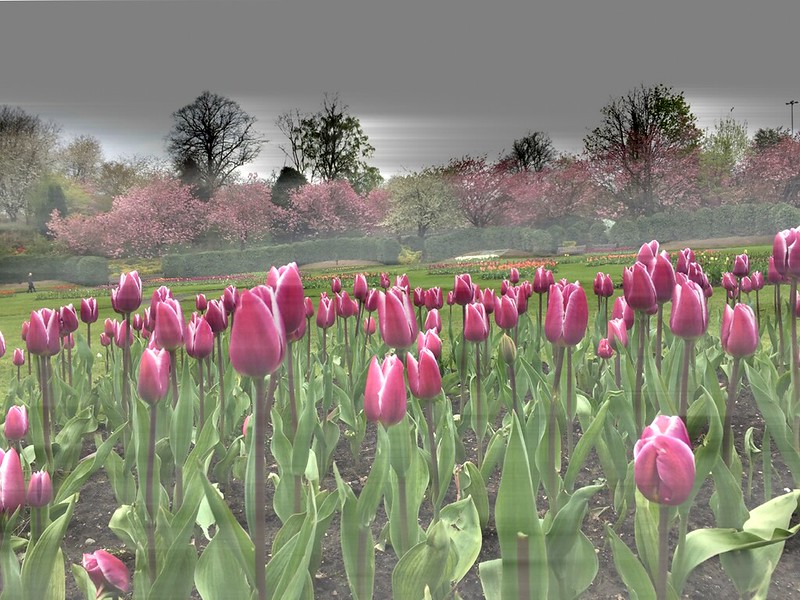 I was quite please with my picture yesterday, but Alan called me out (as I believe they say in ds106):

His comment made me update the post with as much as I could recall of the backstory. Who is the monkey got me thinking:

Rolling the remix dice I get: haiku it up [remixed]: Media Bender — Remix Machine

Original assignment: haiku it up For the writing assignment, take a random Dailyshoot photograph and create a haiku using that image Remix Card: “Media Bender”: Change up the media for the original assignment- take a video assignment into audio or design.

So I grabbed some images from here: Take a picture of a cloud and tell us what it looks like to you using A flickr CC search toy to get the ones with suitable licenses. I skipped the cloud pictures that had annotations or drawing and and was left with six strong pictures. I wrote a haiku to go with them, dragged the images into iMovie and added a voice recording and a by Kevin MacLeod.
Nothing that any primary 5 or 6 could not do. I am not terribly please with the audio, using a usb headset mic, recorded so many times my voice loses all meaning. Better mics not avaliable and I wanted to get these 2 stars down quickly and get back on the ds106 horse.

I’ve completely ducked out of DS106 for the last two weeks. Work, family and a week long conference meant I’ve not don anything for week 7, 8 or Week Nine: Remixing it Up — Camp Magic MacGuffin and didn’t do anything for the wonderful: Seven Day Daily Create Challenge.

I did see a tweet from Mike Berta inviting me to Radio campfire with stories and songs which I could not follow up. For the sounds of it: Digital Raconteur: Radio Campfire Show it was great. As I’ve been digging into Internet Radio at Radio Edutalk I would have loved to join in.

So I am going to try a few daily creates this week, I started yesterday: 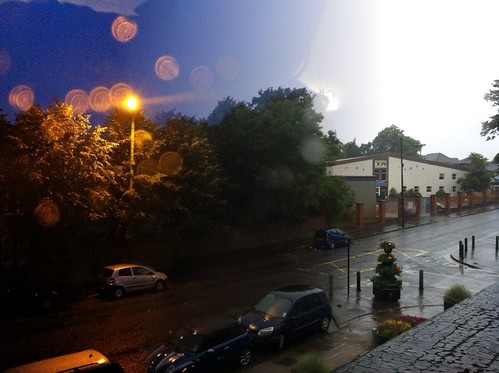 Two photos taken out my window with iPhone, layered and with a fade applied with photoshop touch on an ipad.

and I’ve made a quick one on the Remix Machine Tell A Tale On A Tapestry [remixed]: DS106-ersizing, whicxh turns out to be quite easy: 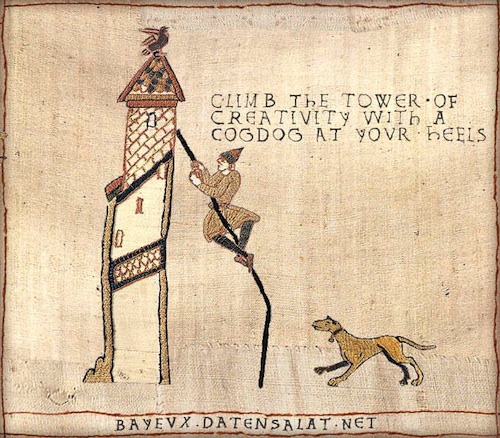 The Bildwirkerey von Bayeux looks useful: Create your own stories with the historic tale construction kit.

I was having a look at The Recursive Camera — MISSION: DS106

You’ll need a camera. And you’ll need another frame. Hold the frame in one hand (don’t let you hand cover the side facing you), and take a picture with it in the center of the image. Then step backwards and take another photo just like it. Repeat until you are tired of making art. Nest the images in Prezi inside the frame of the next picture. Now make a zoom path. Record it with video capture software. Add some video editing (you’ll have to use multiple stacks(only so much zoom in Prezi atm) and splice the ends of them together to make it seem contiguous), and you have a trippy.

I though I’d give this a short test before I tried to make a whole movie.
I got it a bit wrong, I didn’t realise that the camera should show the last taken photo. I decided to see what I could do. 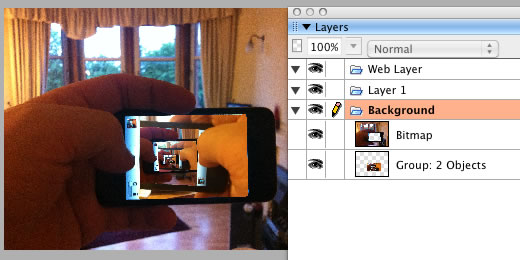 I then tried to take the photo into imovie, and use the ken burns effect to zoom in or out. This did not work as I could not zoom in enough.
So I opened up my old copy of Flash 5 and put the image on the time line, I made this frame a keyframe and added another keyframe at fame 240 on the timeline. I scaled te start and end to get a zoo,
This seemed to work ok, so I though to try exporting to a quicktime movie, another fail. I ended up exporting to an image sequence, 241 images. This I opened in QuickTime and saved to a 1.1 mb m4v:

So although I’ve not managed VideoAssignments546 yet (so have not tagged this post) I’ve had a bit of fun, dusted off Flash for the first time in years, and have perhaps a better idea of how to go about this assignment. I’ve also added the sublimevideo plugin this blog.