The pony express delivered a message from The Man With No Course this morning. Looks like it is time to kick over the traces and git started.

I’ve already started some of the daily chores and adding to this here tally-book.

We have already come a way down the trail, so it might be time for a look back:

In December Mariana handed over the reins to @cogdog #tdc1444:

Was my response after a quick google for cowboy dogs.

The next day we looked west: 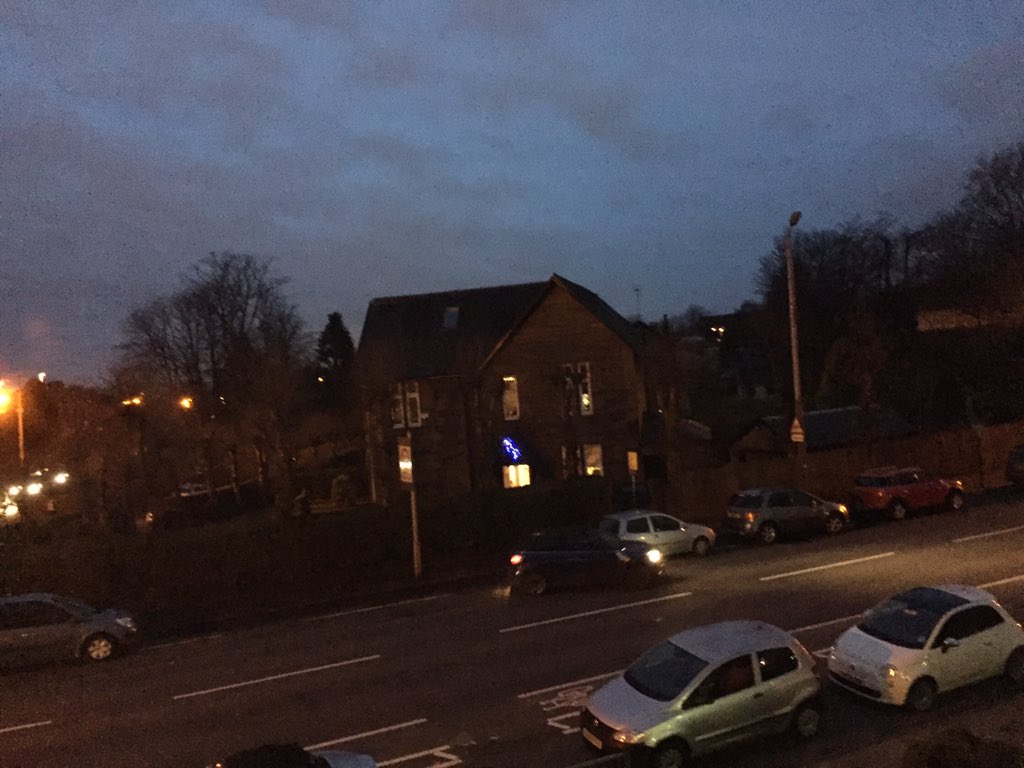 and a couple of days later I arrive at the barn: 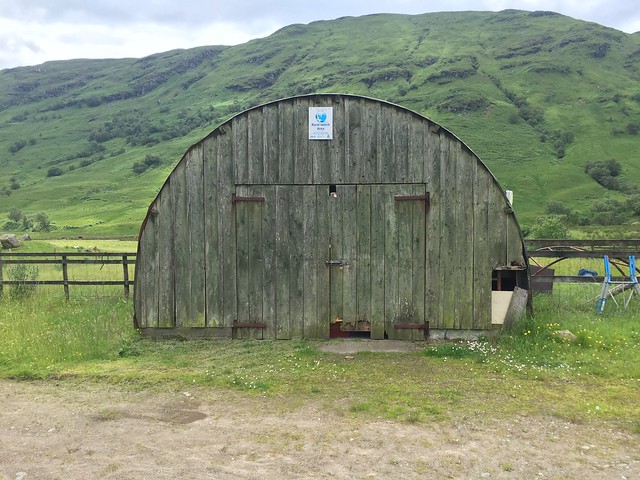 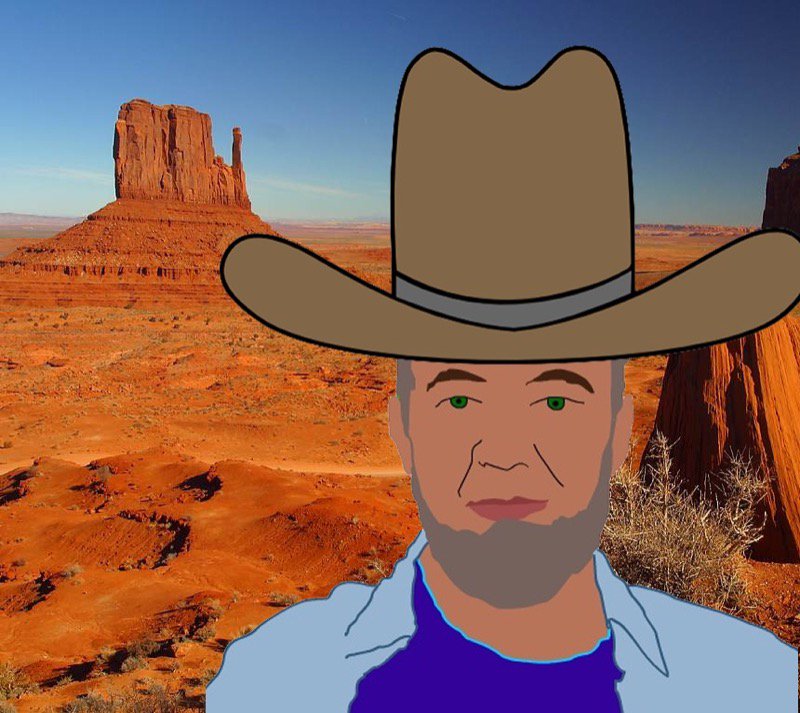 Yesterday we gather round to watch the sun go down:

Mine was not the most cowboy of skies so I borrowed a pile from the Honcho 1 and whipped up a video with an old lariat.

@cogdog Like to question the mythical personage or icon : the cowboy. found this: https://t.co/Ao3L1ymNjB

I’ve not really watch cowboy movies for a long time, and there is a lot to dislike in the politics of the cowboy. The movies I remember best, High Noon & The Searchers hopeful push against this a little.