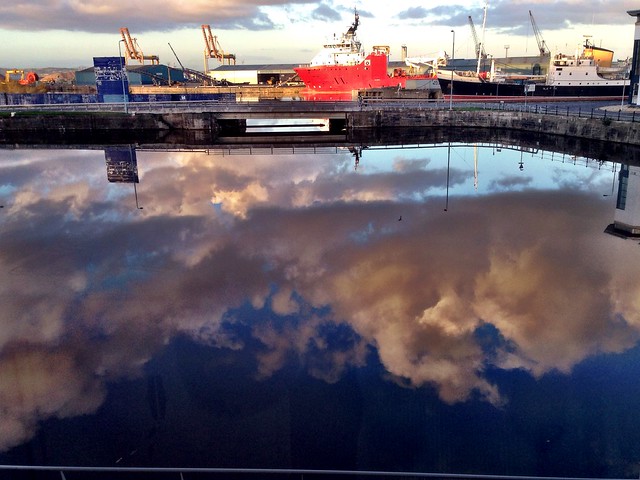 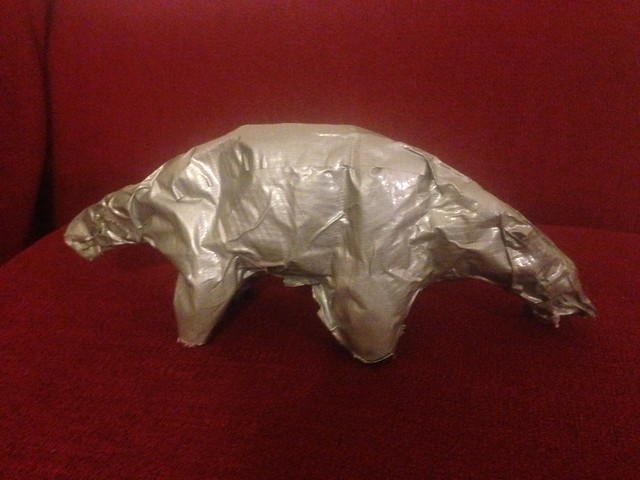 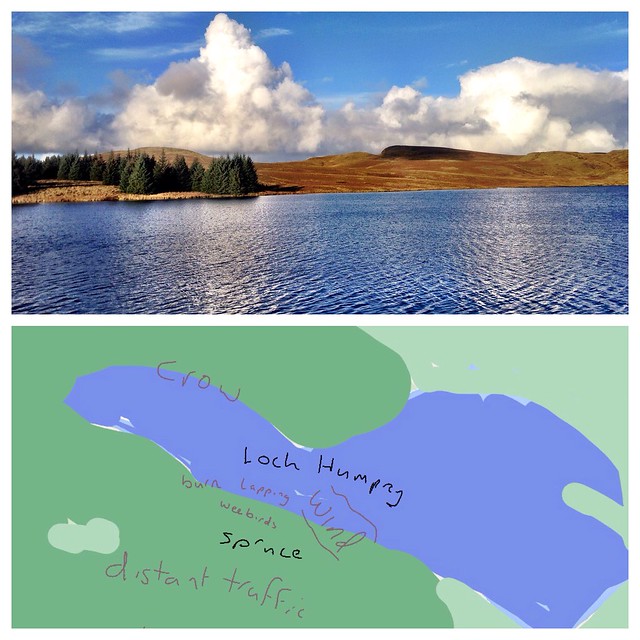 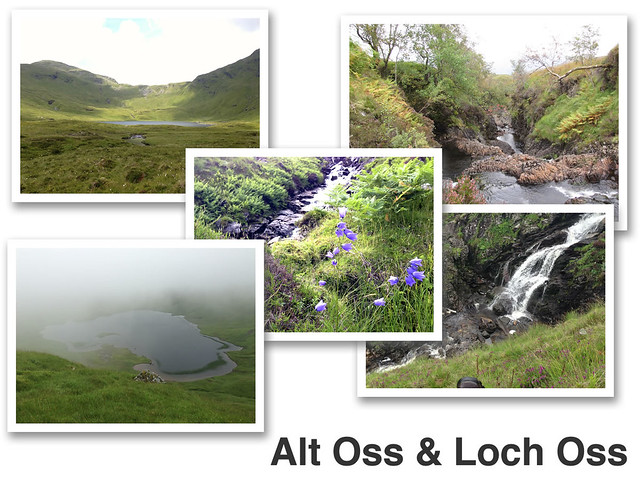 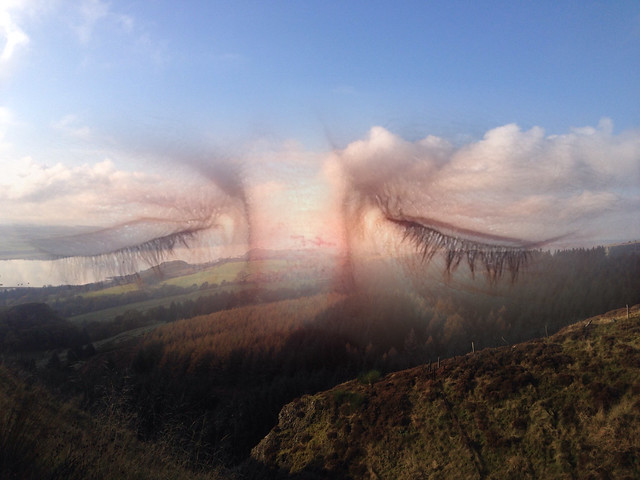 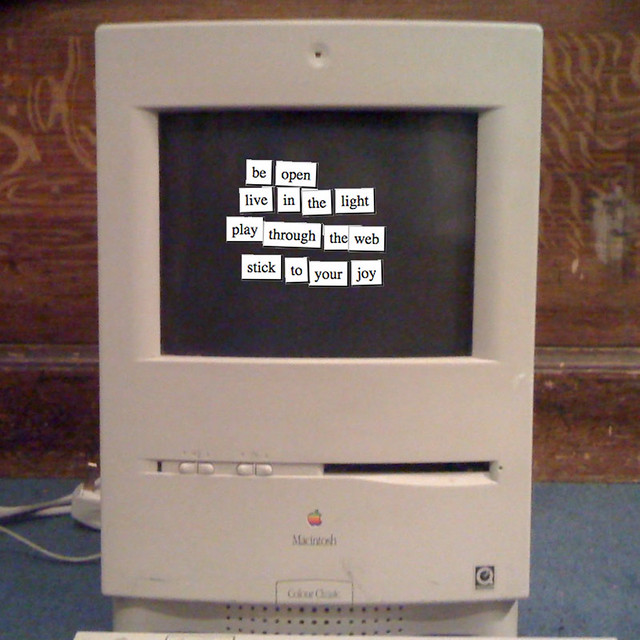 2 thoughts on “A Week of Creates”