Read Olive Again by Elizabeth Strout ★★★★★, maybe not quite as great as Olive Kitteridge but still… got better and better as it went on and the last paragraph… 📚

Thanks for this link Aaron. The idea that creating by copying is not very creative has often weighed on my mind. Especially in activities like coding in my multi-stage classroom, some pupils are mostly copying instructions. This link made me realise/remember the value of copying. Personally in my own creative endeavours I often start there. 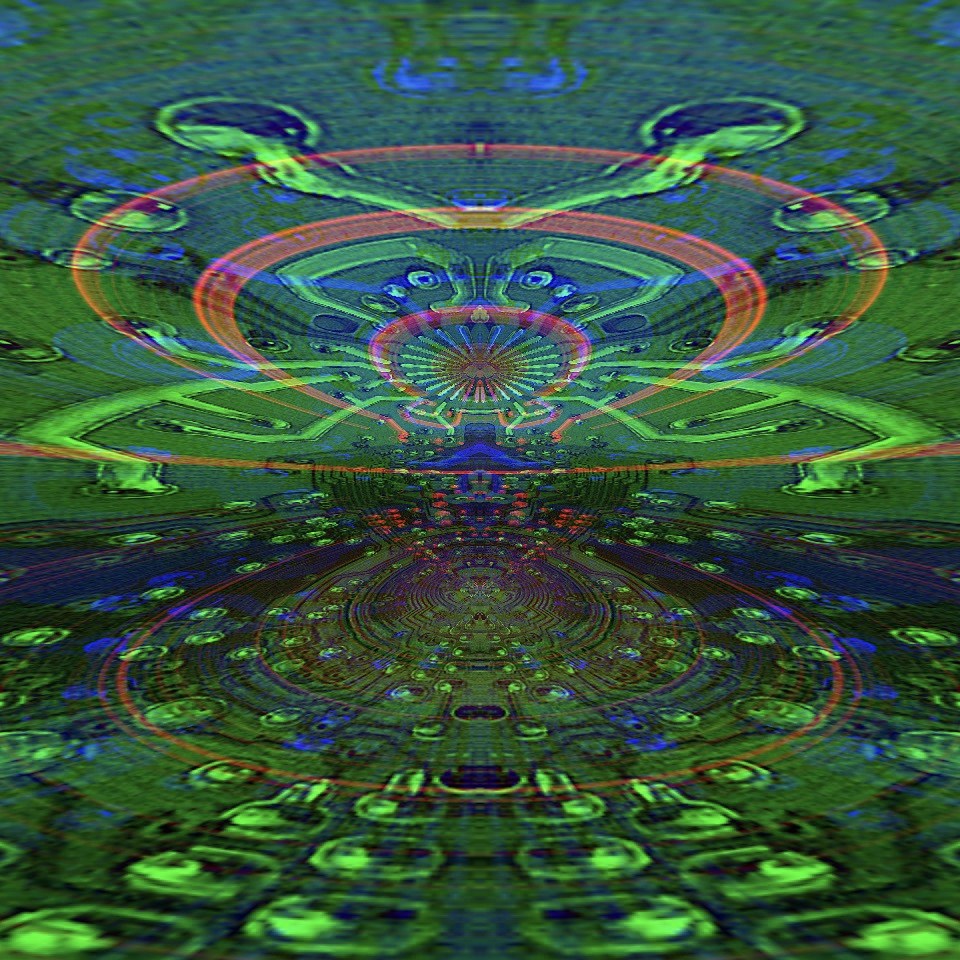 I’ve been a fan of Display Posts since the days of straight Non-Programistan. Despite the fact that I can write my own stuff from scratch, Display Posts still comes in handy all the time. The following are just two little tricks used in a recent course site. I’m just skimming the surface of the …

Another fan of display-posts-shortcode. My favourite plugin on Glow Blogs.

I used this video in class as a writing stimulus. I also watched a few time in preparation.

I’ve had got a lump in my throat every time I’ve watched. The class liked it too. HT @LiteracyShed.

Every time we watch we see more detail and things to talk about.

Ravens, At last a bright day. I’ve got a new camera, this was at 85x zoom (65 optical and the rest digital I guess) and cropped and resized to 1200 pixels. The zoom lens is a good way to watch at a distance. 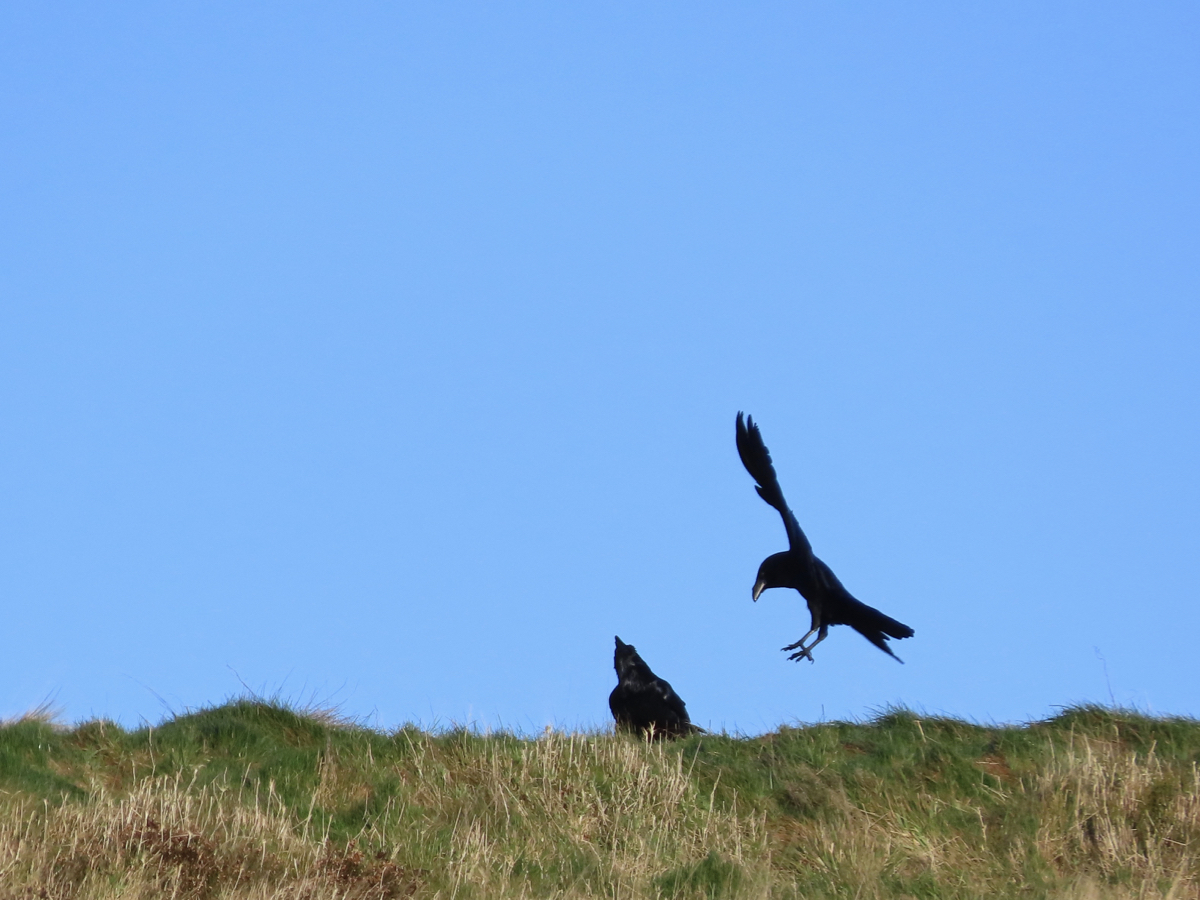 Read: A Single Thread by Tracy Chevalier ★★★☆☆ I enjoyed the gentle pace and mild despair. For the most part it felt like it was right in place in between the wars. 📚

@vasta on micro.blog posted about satellitestud.io/osm-haiku/app (one of my favourites)

we automated making haikus about places. Looking at every aspect of the surroundings of a point, we can generate a poem about any place in the world.

I’ve been having fun generating random haiku and then matching with photos from my camera roll of the same places.

“#WCGla You can now get your tickets for the first ever #WordCamp #Glasgow!
Saturday 8 February 2020

Eleanor: Of course he has a knife, he always has a knife, we all have knives! It’s 1183 and we’re barbarians!

Where Succession got some ideas.