Hi, my name is bava, and I have an Instagram problem.  I never planned to get on Instagram, and I was even less inclined to enjoy it. But 616 posts and 18 months later I’m realizing I am…

Hi Jim,
I’ve been enjoying Duke’s life by proxy on instagram. It is the sort of thing that keeps me there despite the algorithmic post order, many adverts and lack of friendly API. (The best thing about flickr imo is that it has an API that can be used by mortals).

Have you seen:
https://ownyourgram.com
Which pulls your instagram into your own blog, indieweb PESOS style.

Personally I just post photos to my blog first, often via micro.blog, and then manually post them to instagram.  I use the tag #manualposse if I remember.

Saw a small flock of lapwings today. I’ve not seen many peewit recently. I use to see lots when I was young. Other things that seem to be less common: brown hares, house sparrows large flocks of starlings and even rabbits. I see a lot more foxes and roe deer now.

“@johnjohnston Loving all your pics recently.”

Thanks, Athole. they get here via my blog, http://johnjohnston.info/blog/photos/ where I am trying to post more stuff there first as oppose and then send out to social silos. exploring the #indieweb

One of my favourite trees. A rather battered oak. 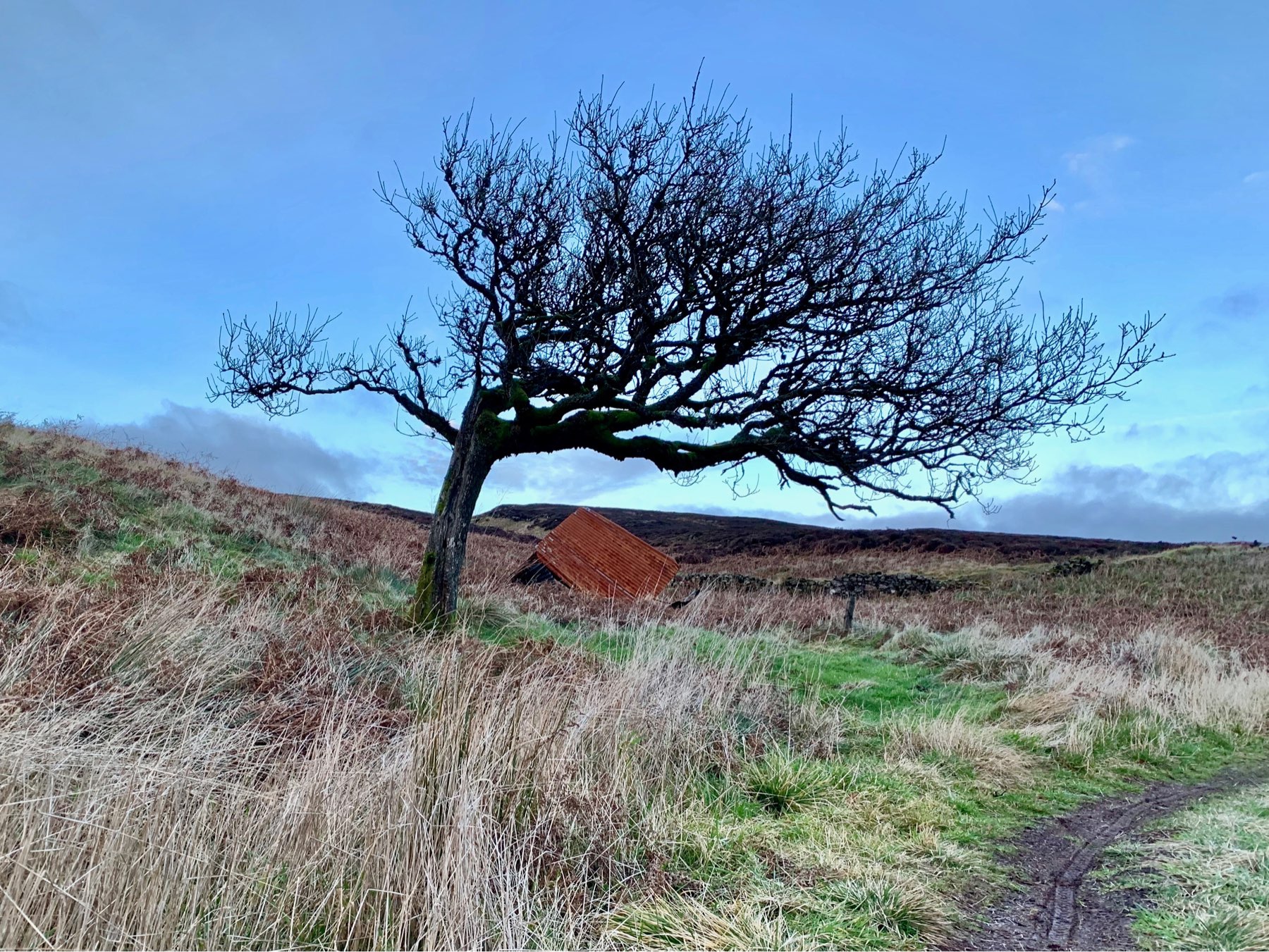 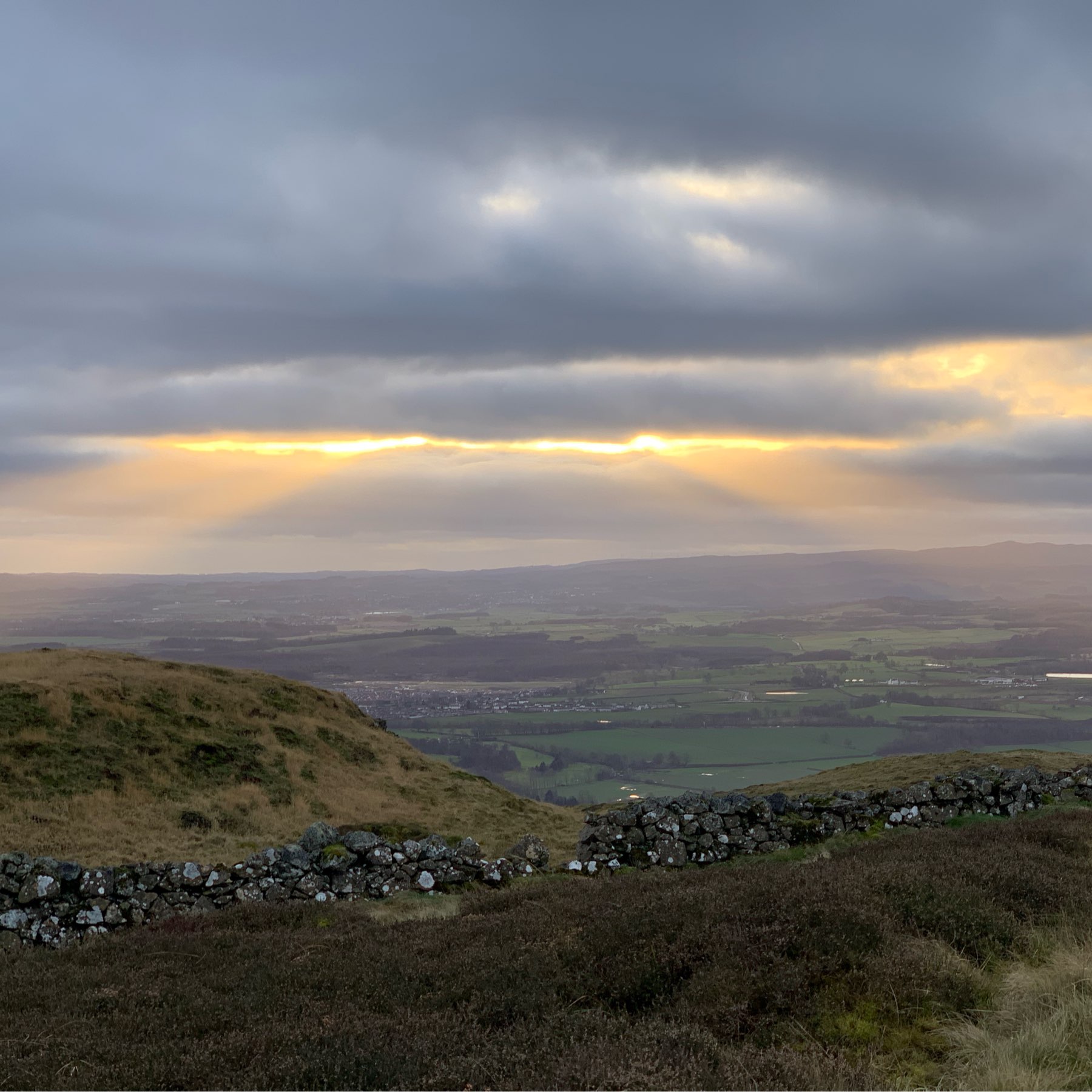 Got Federated Wiki running on my raspberry pi. yesterday. Another thing I don’t really understand to break:-)